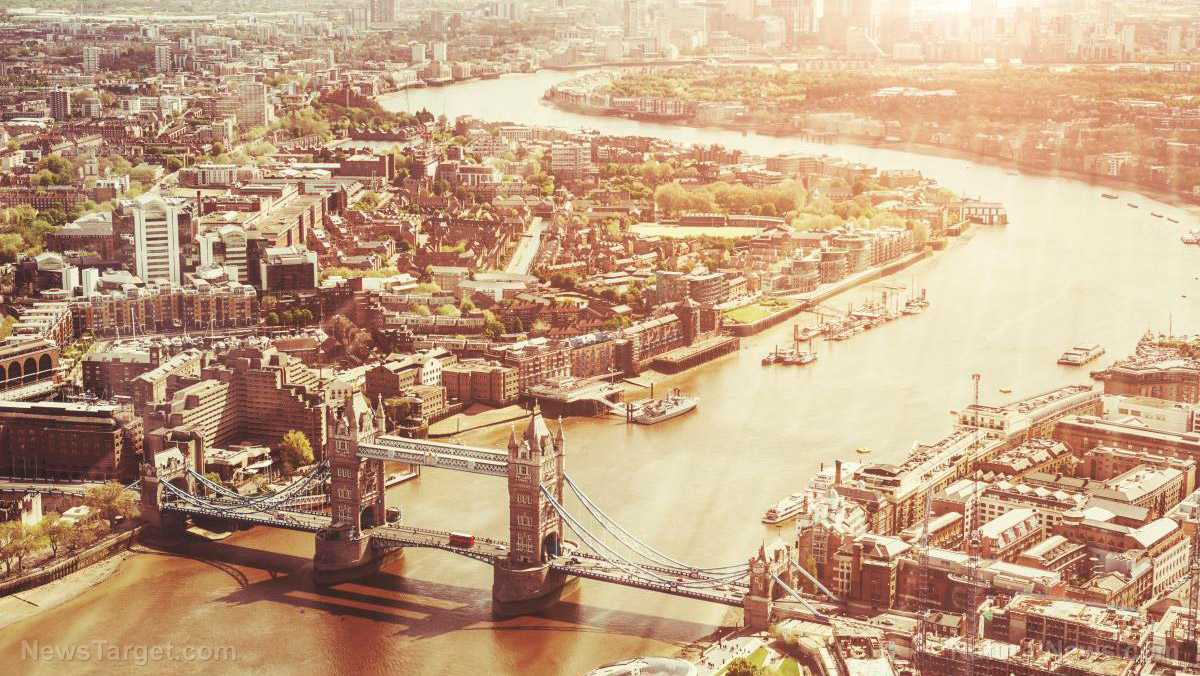 A scientific adviser to the U.K. government intensified the row over Britain’s coronavirus lockdown by saying that people should go back to work despite the pandemic. As part of this, the adviser stated that the country couldn’t keep hiding from the coronavirus.

Rupert Shute, the deputy scientific adviser at the Home Office, made the statements while on a conference call with Passport Office officials, urging them to return to work. He said that while staying home was important, people also needed to “keep functioning our lives.”

“You are no more at risk at the workplace as you would be in your home or at the supermarket,” stated Schute. “It is about minimizing it. We are working on the assessment that 80 percent of us if we haven’t already, will get the virus. We cannot hide away from it forever.”

Schute blasted for “cavalier approach” to the coronavirus

The Public and Commercial Services union, which represents passport workers, has called out Schute and the Passport Office’s move to send its workers back to the office.

“The cavalier approach to our members’ health and safety is shameful and ultimately puts them in greater danger of contracting COVID-19,” stated Mark Serwotka, the union’s general secretary. “We have already had members die as a result of contracting coronavirus, and pressured civil service managers in other departments to shut offices so staff can work from home.”

“For the deputy chief scientific adviser at the Home Office to suggest that going into work does not put you at greater risk of contracting corona is extremely irresponsible and totally contradicts current government guidance. Processing passports is not critical work while we are in lockdown and international travel is practically non-existent due to the corona pandemic,” he added.

The office of the Prime Minister sent out a response supporting the Passport Office, stating that the latter was “adhering to public health advice.” However, it appeared to contradict the view of its deputy scientific adviser Schute.

“The government’s focus is on stopping the spread of the disease to protect the health service,” stated the Prime Minister’s official spokesperson. “I think you’ve heard on a daily basis from the chief scientific and medical officers they have been very, very clear on the need for people to stay at home, protect the NHS and save lives.”

The contradictions between this and Schute’s comments look to be another indicator of the row within the British government on whether it should have followed a “herd immunity” strategy.

Fighting over whether the U.K. should promote “herd immunity”

Back in March, the U.K. government initially presented a “herd immunity” plan to address the coronavirus. The plan, as explained by government’s chief scientific adviser Patrick Vallance to BBC Radio 4, was to build this “herd immunity” by allowing up to 60 percent of the population — mostly young people who were more likely to recover from the disease — to catch the virus and develop immunity from it. The idea is that this would prevent the virus from spreading to the rest of the population.

However, the U.K. backed away from this idea after it received backlash from the British public. A few days following Vallance’s announcement, Matt Hancock, the U.K.’s secretary of state for health and social care, said that achieving “herd immunity” was not a stated policy. Prime Minister Boris Johnson has since issued a stay-at-home order that has imposed the most stringent restrictions on the British people since the Second World War. Johnson has since been incapacitated by the coronavirus. (Related: Because the lockdowns are saving lives, ignorant “experts” claim the coronavirus is a hoax.)

On Thursday, Foreign Secretary Dominic Raab stated that the lockdown measures would be rolled over next week. Raab said that it was “too early” to lift them, but that scientists and ministers hoped to have enough information by the end of next week to assess how long the lockdowns needs to last.

“It’s been almost three weeks and we’re starting to see the impact of the sacrifices we’ve all made,” said Raab. “But the deaths are still rising and we haven’t yet reached the peak of the virus. So it’s still too early to lift the measures that we put in place. We must stick to the plan and we must continue to be guided by the science.”

Despite Raab’s statement, however, the statements of Schute in regards to the Passport Office’s workers show that not everyone is on board with that.