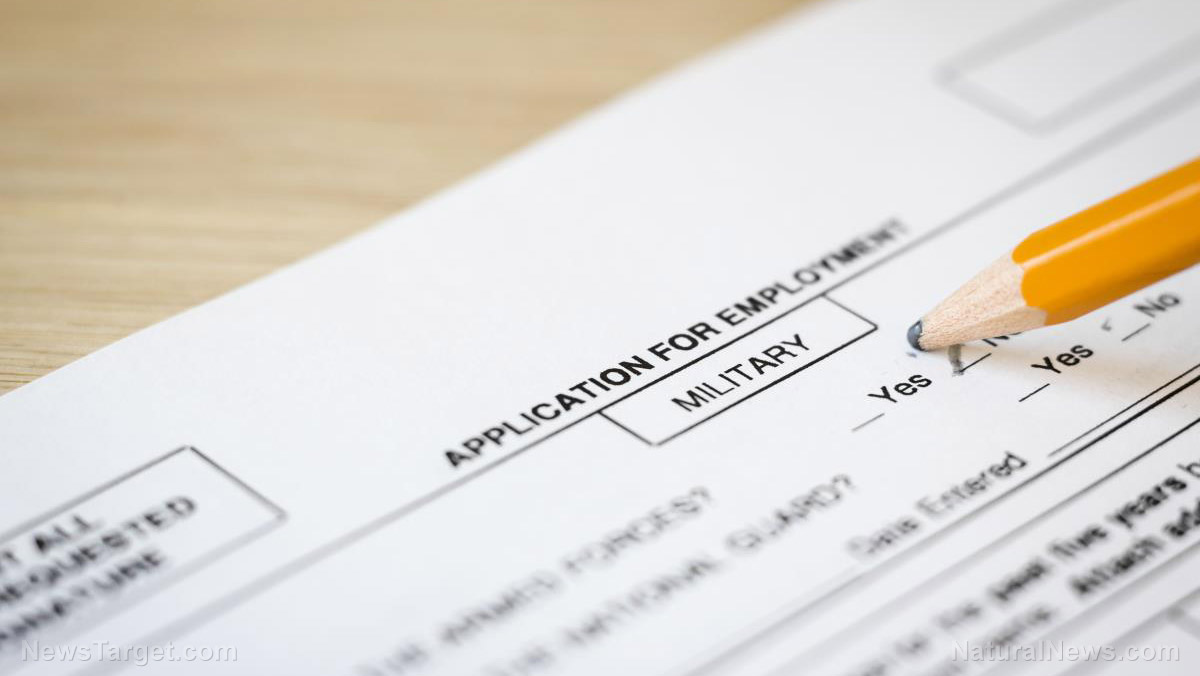 To say that the employment situation in America is bad and getting worse is probably the understatement of the year.

After mayors and governors have shut down most of their cities and states around the country, ordering businesses deemed “non-essential” to close their doors in an effort to help contain the Wuhan coronavirus, most rational people expected that there would be an uptick in new jobless claims.

But it’s hard to imagine that the economic damage was going to be so profound — even if we expected there to be job losses.

In early March the unemployment rate in the United States, thanks in no small part to the pro-growth policies of President Donald Trump, sat at a paltry 3.5 percent, prompting several economists to observe that at such a low rate, it meant that the country was essentially at full employment.

Boy, what a different a month can make.

As expected, tidal waves of unemployment claims have begun slamming into state offices following mass shutdowns of businesses following the outbreak of coronavirus.

And the early figures are nothing short of unprecedented.

The news site reported further that economists were already predicting a nationwide unemployment rate of 13 percent by the time all of the coronavirus-related layoffs and furloughs are counted — or 3 percent higher than the unemployment rate during the height of the “Great Recession” of Barack Obama’s first term.

But if the 3.3 million figure was hard to fathom, get this: It has since doubled in the space of a single week.

CNBC reported Thursday that unemployment claims surged to 6.6 million, bringing “to 10 million the total number of Americans who filed over the past two weeks.”

Are we on the cusp of a new ‘Great Depression?’

Economists surveyed by Dow Jones had expected 3.1 million for last week, one week after 3.3 million filings in the first wave of what has been a record-shattering swelling of the jobless ranks. The previous week’s total was revised higher by 24,000.

“Sadly, this probably still underestimates the actual numbers because of the overload in the systems and not every call getting through,” Liz Ann Sonders, chief investment strategist at Charles Schwab, told CNBC. “Even if we’re accurately calculating the numbers, we still likely have worse to come.”

Before the coronavirus calamity, the most unemployment claims in the country’s history came in 1982, when 695,000 people filed first-time claims. In March 2009 during the Great Recession, the record came close to being beaten as 665,000 Americans filed claims. (Related: Second wave of coronavirus lockdowns return to China, shattering narrative that Beijing “has it all under control.”)

So the new record of 3.3 million is roughly quadruple the 1982 filings — a “cascade” of joblessness unprecedented in the U.S.

“Not only was the number worse than expected, but with lockdowns becoming stricter and being extended, we should anticipate further surges in jobless claims over the coming weeks,” Seema Shah, chief strategist at Principal Global Investors, told CNBC.

To put these losses in context, “We’ve lived through the recession and 9/11. What we’re seeing with this decline is actually worse than both of those events,” said Irina Novoselsky, CEO of online jobs marketplace CareerBuilder, CNBC reported.

Hardest-hit are service, airline, travel, and hospitality industries. For instance, the highest number of new unemployment claims came from Hawaii, which is a major tourist destination.

Congress and President Trump have approved a $2.2 trillion financial aid package to help soften the economic blow to Americans, but how much is it really going to help?

We could very well be on the cusp of a 1920s-style Great Depression, just about a century after the first one. And it’ll be just as ugly.