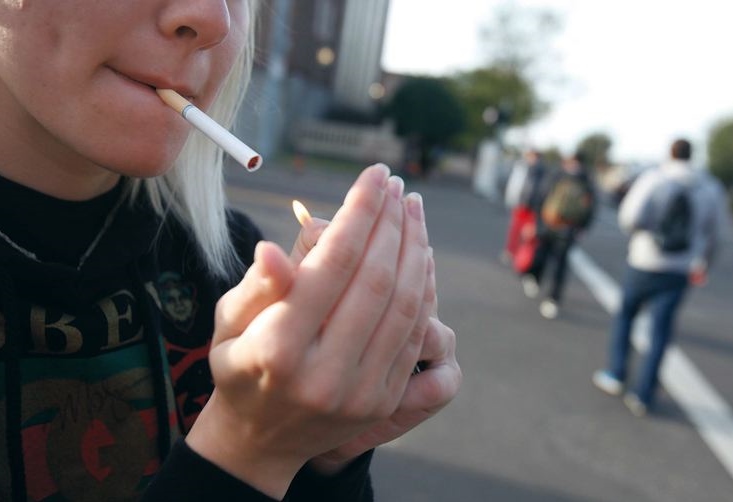 Thousands of smokers have quit cold turkey around the world, and just like that, they never smoked another cigarette again. Some people used the patch or the pills, and voila, they were done for good. Other people know how to quit very well because they’ve quit dozens of times, meaning they didn’t quit, but why? Science reveals most smokers relapse because they don’t have a nicotine substitute that serves to boost their dopamine levels during withdrawal. Scientific research published in the British Medical Journal also reveals that certain natural remedies have proven to be effective in clinical studies, including high quality mucuna pruriens, and the right kind of vitamin B12 (methylcobalamin).

Balance your central nervous system while quitting nicotine, and boost your dopamine naturally to kick nicotine

Be sure, first off, NOT to buy vitamin B12 as cyanocobalamin. It’s not natural and a very poor choice, because only a small amount can be absorbed by the human body, and because it’s a cheap, synthetic lab-made version of B12. Instead look for vitamin B12 as methylcobalamin for increased absorption and superior retention. This will help balance the CNS (central nervous system) during anxious, nervous, stressed or depressed times. This is worth considering very carefully.

Also, your dopamine production heavily relies on the world’s third-most-addicting drug for stimulation, and without nicotine, your body produces much less dopamine than the “average” person who doesn’t smoke. This is the hardest part for smokers to deal with, especially during the first two weeks.

That’s when, if they only knew, smokers would check into buying one of the world’s most amazing herbal adaptogens, mucuna. Mucuna safely raises dopamine levels naturally (as long as you’re not pregnant or nursing, which smoking would be a dumb idea then anyway). This is the secret of longevity – knowing the right superfoods and herbal remedies to fuel the fire of life.

That means mucuna is ideal for feeling that same effect you get from a cigarette – that pep or relaxation (depending on how big of drags you take off the cigarette, or the concentration of milligrams in the nicotine in that cancer stick or vape vapor). Yes, all you vape enthusiasts, we just threw you under the bus with the smokers. There’s good news on the horizon though.

So back to the vitamin B12 now, which helps you maintain healthy nerve cells and it helps you synthesize DNA. If you’re deficient in vitamin B12, you could be suffering from a laundry list of health maladies. Did you know that vitamin B-12 deficiency is shockingly widespread? Here are some of the most common symptoms of deficiency. Any of these sound familiar? Check it out:

Are you one of the 35 million Americans who smokes cigarettes? Or, are you one of the 10 million Americans who switched to vape? You’re better off now, if you did, but you’re still addicted to nicotine, and that constricts blood vessels and thus damages your circulatory system. You can try to quit cold turkey, or wean yourself off the nicotine, but you may need help with your dopamine levels and balancing your nerves. Your dopamine levels are severely compromised, and your nerves are shot thanks to nicotine and the other chemicals that come with those nicotine habits.

There’s a supplement beverage for people in that exact situation, and it’s all natural and effective. The inventor is a published health author, and that invention is called Krave Kicker. Now, thanks to this supplement beverage that comes in a convenient 2.5 ounce liquid “shot,” people trying to kick the nicotine habit may have the most handy and reliable method yet, to help them along their journey for health and happiness.

Mike Adams, the Health Ranger, once wrote: “One of the pitfalls of pursuing a healthy diet is that we are sometimes blind to nutrients we may be missing. And in the world of healthy eating, one of the most common nutrient deficiencies involves vitamin B-12, a crucial nutrient for nerve health and the construction of red blood cells that carry oxygen throughout your body.”

Tune your internet dial to StopSmoking.news and find out how organic tobacco is also an amazing way to stop smoking and “tune out” the nicotine from your life. You can do this! This has been a public service announcement from Natural Health News.