Uncensored and Independent Media News
Home
Health Freedom
Second Amendment
Prepping
Survival
Censorship
Subscribe
SHOP
Popular Articles
OBLIVIOUS: People are telling me they are “fully prepared” because they have 2-3 weeks of food… later this year, these people will be eating each other
03/23/2020 / By Mike Adams / Comments 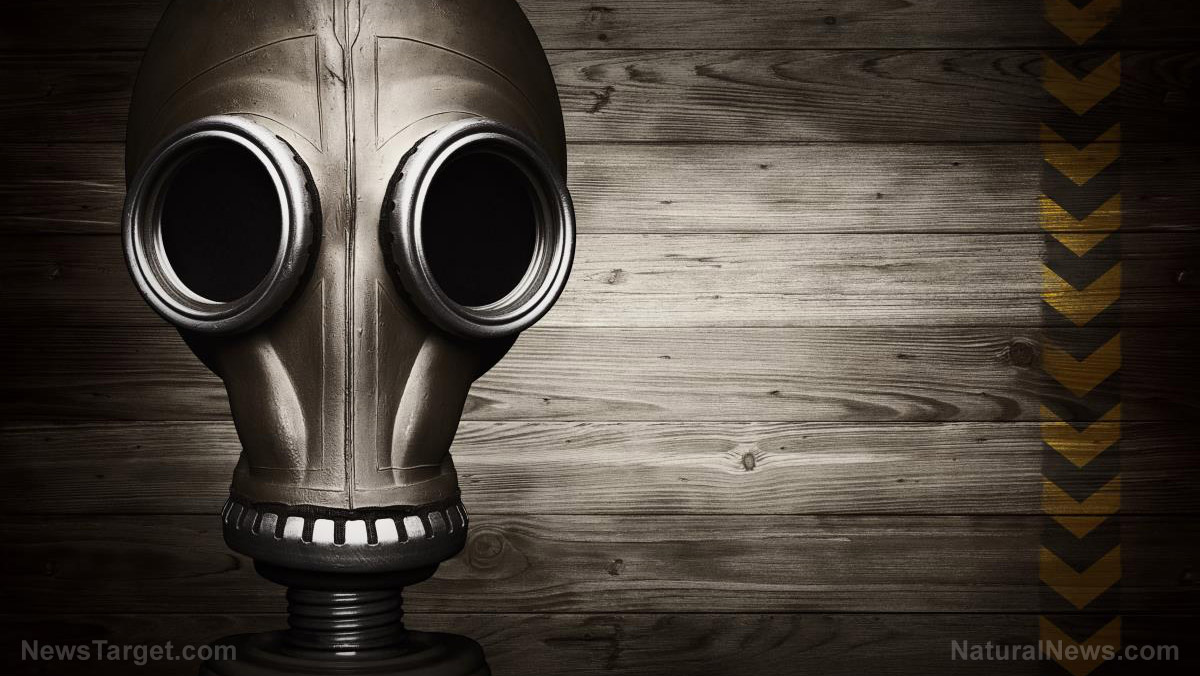 There’s a tipping point beyond which it’s pointless to try to teach people to embrace a preparedness mindset. And that tipping point has already passed. Now, those who don’t understand preparedness will face starvation, disease and death (not to mention financial collapse, but that’s another article altogether).

Over the last several days, I’ve been called by many people I haven’t heard from in years. Suddenly they’re interested in what I have to say, even though they ignored everything I said for the last decade. And they want to assure me they’re “fully prepared” with 2-3 weeks of food.

These are the same people who probably have four months’ worth of toilet paper, but only a 3-week supply of food.

I’m not even trying to educate them at this point. That day is long gone. Anyone who thinks “2-3 weeks of food” is going to carry them through a national food supply line collapse, a global consumer goods supply line collapse and a systemic, cascading finance and banking collapses is living in a land of sheer delusion.

These are the same kind of people who were still getting on cruise ships just three weeks ago, telling themselves the coronavirus was “an Asian thing” and would never impact them in the Atlantic.

There’s no longer any point in even mocking the delusional non-preppers. Cause-and-effect will deal with them very soon, and the human gene pool will be dramatically altered by this global event to sweep away those who are too foolish to prepare for the unexpected.

But what you need to know, dear reader, is that after these people run out of their 2-3 week supply of food, they will start eating each other. Cannibalism will come to certain regions of America. The living will eat the recently dead, and if they manage to find you, they’ll eat all your supplies and then eat you too. That’s not a metaphor, it’s a literal track of where this is all headed.

The unprepared will resort to cannibalism

There’s a dystopian collapse movie about all this called The Road (2009), starring Viggo Mortensen. If you can stomach watching the film, you discover about half-way through it that some of the survivors are trapping, feeding and “processing” humans for their meat.

Aside from the fact that human meat would be the most filthy protein source in the world — full of heavy metals and pharmaceutical chemicals — the film depicts a scenario that may indeed come true in the very near future in certain regions of America.

The food supply lines are collapsing everywhere, and store shelves are getting thinner and thinner at the grocery stores and Wal-Mart. The food producers are suffering extreme disruptions due to lockdowns and infections, and we may lose an entire harvest season to the coronavirus, putting an enormous strain on already-scarce food supplies.

The “helicopter money” policies of the Federal Reserve and Trumps’ Treasury Secretary won’t improve that situation one bit, either, since free money doesn’t magically make more groceries appear on the shelves. And anyone thinking FEMA is going to save them doesn’t know much about FEMA. Instead of being saved, you will likely end up in a FEMA camp, where you’ll be basically turned into a slave labor producer of N95 masks or whatever else the government is mandating be produced at the time, under various war powers and emergency dictates.

It won’t be long before the same young people who were recently cavorting across the spring break beaches of Florida and Texas will be offering to sell their bodies for food. It’s not even clear whether anyone will be buying such services, of course, given that the coronavirus is no doubt spread through sexual contact or close contact of any kind. This may be the first systemic collapse during which prostitutes can’t even find customers willing to engage in transactions.

Dumpster diving won’t even work in America, either, since the dumpsters are usually filled by restaurants, grocery stores and food retailers. But with most of those shut down, even the dumpsters will be empty.

That’s why, sooner or later, people will start feeding on other people. And there will be plenty of them to go around, of course, given the high population densities in America’s cities like NYC and Los Angeles. So the same demonic Hollywood satanists who were raping young children just a few months ago will be literally devouring them in the near future, and the hellscape that is the West Coast of California will be plunged into a level of terror and spiritual filth that every decent person in America will beg God to remove the whole damned cesspool from our world.

The aren’t enough milk cartons in the entire supply chain to feature all the faces of children who will go missing. And when things get really desperate, parents will prostitute out their own children in exchange for food or drugs, depending on what their chemically-addicted brains tell them they need the most.

Hopefully I don’t have to explain why, but if you don’t already own at least one good AR-15 that’s fully functional, sighted in and lubed for performance, you’re not ready for the future of what we’re all about to face. And if you have children yourself, I hope you understand at this point that you may have to kill predators to defend your family. Have you made that mental decision yet? Or are you still suffering under the delusion that a collapsing society will function in a socially polite manner where evil people respect other human beings?

If you’re currently sitting on just 2-3 weeks of food, I feel very, very sorry for you. You may not survive this.

That’s not a punch line. There’s no “best case” scenario that will save you from such lack of preparedness. The world that you knew is gone. The new world you will be facing is merciless and brutal, and that world is full of incredibly evil, desperate, anti-Christian murderers who, just months ago, were celebrating mass abortions and begging for global depopulation to “save the climate.”

When those people come for your food or your children, there is only one way to deal with them. And it isn’t polite.

I pray that you are mentally prepared, and I apologize if this is all too much for you to handle, but you have run out of time to face reality, and I have no more time to wait for people to catch up.

Read Pandemic.news if you want to live.