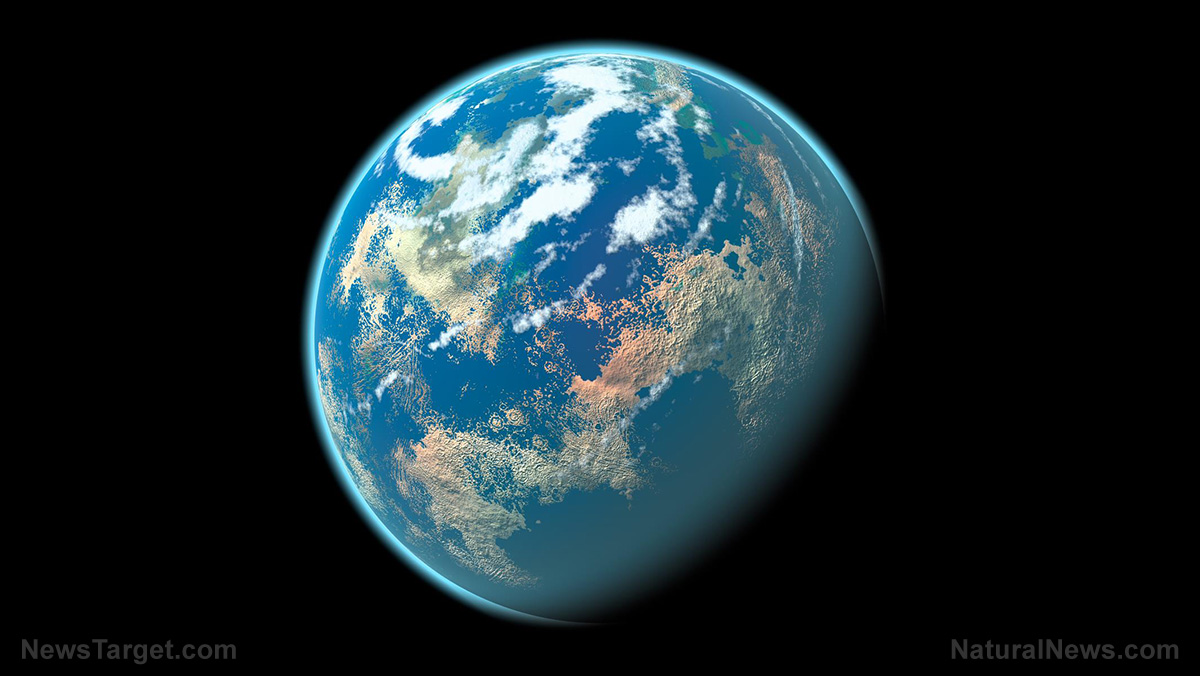 Current geological models of Earth’s past tend to assume that the seven continents as we know them have been consistent throughout out planet’s history. A recent study, however, has called that into doubt, hinting at the possibility that other continents may have come and gone in our planet’s prehistoric past.

Scientists at the University of Adelaide in Australia have published two studies that use models of rock radioactivity over billions of years. The new model shows that the Earth’s continental crust may have been thicker, much earlier than current models suggest. This means that early continents could have formed as far back as four billion years ago.

“We use this model to understand the evolving processes from early Earth to the present, and suggest that the survival of the early crust was dependent on the amount of radioactivity in the rocks – not random chance,” said Dr. Derrick Hasterok of the University of Adelaide’s Department of Earth Sciences and Mawson Centre for Geoscience.

“If our model proves to be correct, it may require revision to many aspects of our understanding of the Earth’s chemical and physical evolution, including the rate of growth of the continents and possibly even the onset of plate tectonics.”

Together with his Ph.D. student Matthew Gard, Hasterok compiled 75,800 geochemical samples of igneous rocks — rocks formed from volcanic activity, such as granite — and estimated the amount of radioactivity in them. From this, they constructed a model of average radioactivity in the rocks from four billion years ago to the present.

In the process of creating the model, Hasterok and Gard found an unexpected deficit in the level of radioactivity in rocks that were more than two billion years old. The deficit disappeared, however, when they corrected the model to take into consideration higher heat production, because of the higher radioactivity that would have been present.

“Rocks typically associated with the continental crust have higher radioactivity than oceanic rocks,” stated Hasterok. “A rock four billion years old would have about four times as much radioactivity when it was created compared with today.”

Based on the new model, Hasterok and Gard believe that there would have been more continental-type rocks around. However, they would have been melted by the higher radioactivity and corresponding higher heat, or destroyed by tectonic movement.

Current models suggest that the continents as we know them today eventually grew out of the oceans as the crust thickened. With the results of the study, the researchers now think that there may have been a “significant” amount of unstable continental crust much earlier in the Earth’s history. (Related: Mantle mystery: Geologists don’t know what to make of two continent-sized mountains found beneath the Earth’s crust.)

Practical applications for our modern Earth

While the studies looked at prehistoric rocks, the model that the researchers used also has applications for the modern world. According to Professor Martin Hand, co-author of the study, the model can allow scientists to predict radioactivity in places that aren’t accessible. Indeed, Hasterok’s original purpose for the studies was to allow his team to model the radioactivity of parts of Antarctica that scientists aren’t able to study directly. The team were initially looking to study how radioactive pockets under Antarctic glaciers affected the speed at which they moved as they melted some of the ice.

Possible applications for the model include helping in the search for hot rocks with geothermal potential. This can help scientists identify sites for possible geothermal power plants. Additionally, it can be used to produce more accurate models of oil maturation in sedimentary basins. Doing so can help identify areas where large deposits of oil can possibly exist.