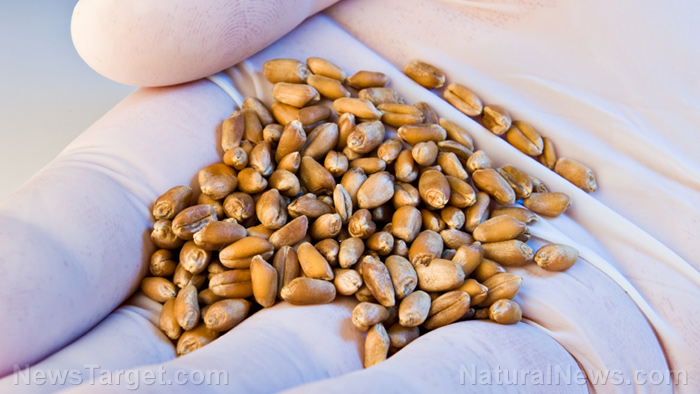 GM seeds and GM food carry great risks for all nations, so much so that for many reasons it is probably imperative these foods be banned outright. This subject is too large to be discussed here, but one aspect requires brief notice. If we were to ask about the origin of GM seeds, how the idea was conceived and developed, who did the research and who provided the funding, how would we reply? We might reasonably suggest that perhaps the concept originated in the Biology or Agricultural Department of some university, or that a government lab doing research on food supplies might have conceived and pursued the idea. Or, we might suggest a private company in the agricultural field was looking for more productive varieties of grains and stumbled on this process.

We might suggest all those answers, but in each case we would be wrong. GM seed was conceived, promoted, researched and funded by the US Department of Defense – the American War Department. GM seed was never meant as a way to feed the hungry, but was instead conceived and developed as a weapon or, more precisely, as a weapons-delivery system. Genetically-Modified seed was never intended to support human life, but to eliminate it.

GM seed is neither more productive nor healthier than traditional heritage crops, and is far more expensive and destructive, but it presents almost irresistible military advantages against any nation that becomes dependent on this source of food grains. One is that the US can use it as a political weapon, refusing to supply seed to a disfavored nation, perhaps causing widespread famine and dislocation. The other is more sinister, in that many groups have experimented with gene-splicing technology, inserting unrelated DNA into various seeds.

In one case in Canada, a government department discovered an “anti-freeze” gene contained in the blood of fish living in Arctic waters, permitting them to survive in waters of sub-zero temperature. (20) The scientists spliced this gene into Canadian wheat crops, permitting the wheat to withstand freezing temperatures without damage. Monsanto also forced these genes into tomatoes, resulting in the first GMO tomato. (21) An American research lab spliced the genes from fireflies into tobacco plants, producing a tobacco field that glowed in the dark. (22)

These examples may be harmless, but others are much less so. The US Defense Department has invested huge sums in research directed to splicing lethal genes into these GM crop seeds, including smallpox, bird and swine flu viruses, coronaviruses, the plague, AIDS, and more. As a military weapon, such science is priceless. Why begin a shooting war when Monsanto or Cargill can sell rice, corn and soybeans that contain smallpox, H5N1, or a coronavirus? When the seed is harvested and passes into the nation’s food supply it could, within weeks, exterminate 50% or more of the population without firing a single shot.

And this was precisely the reason GM seed was conceived and developed by the Americans. It is a weapon of war, designed and meant to deliver to a nation’s entire population a lethal virus or other disease, to literally exterminate an enemy with no risk to the aggressor. Many scientists and US military documents have demonstrated that seeds are far cheaper and much more effective than bombs in the search for military domination. One such military document I’ve discussed elsewhere stated the cost per death of an enemy population by nuclear, conventional and biological weapons, the latter being orders of magnitude less than the former.

In 2001 scientists at the Epicyte bio-lab in San Diego created a GM contraceptive corn, having discovered a rare class of human antibodies that attack sperm. Their researchers isolated the genes that regulate the manufacture of these antibodies and inserted them into corn plants, creating horticultural factories that make contraceptives. (23) (24) Shortly after the 2001 Epicyte press release, all discussion of the breakthrough vanished. The company was taken over by Biolex and nothing more was heard in any media about the development of spermicidal corn. Epicyte, DuPont and Syngenta (sponsors of the Svalbard Seed Vault) had a joint venture to share and use this technology. Silvia Ribeiro, of the NGO ETC Group, warned in a column in the Mexican daily La Jornada, that “The potential of spermicidal corn as a biological weapon is very high”, and reminisced about the use of forced sterilizations against indigenous peoples.

The Doomsday Seed Vault at Svalbard

A new and serious cause for concern is the recently-announced seed vault built on a piece of barren rock named Svalbard, which is owned by Norway, is very remote near the North Pole, and virtually inaccessible. According to press releases, this seed vault has dual blast-proof doors with motion sensors, two airlocks, and walls of steel-reinforced concrete one meter thick. There are no full-time staff, but the vault’s relative inaccessibility will facilitate monitoring any human activity. The stated purpose is to store the entire world’s heritage seeds so that crop diversity can be saved for the future, but that crop diversity is already “saved”, stored in vaults all around the world. What do these people foresee, that such a remote and secure facility should be developed?

The promoters and financiers of this venture are the same people who control the world’s GM seeds and who have been among the most outspoken proponents of drastically reducing the world’s population: the Rockefeller and Gates Foundations, Syngenta, DuPont, Monsanto and CGIAR. These are the same people who are actively destroying crop diversity all over the planet. Why would they suddenly get religion and decide to save in Norway the same seeds they are destroying everywhere else?

Some time ago, William Engdahl wrote an excellently researched article on this subject of the seed vault and arrived at the same conclusion, that the vault was created as a storehouse for lethal biological pathogens, the DNA of which can be combined with GM seed and unleashed anywhere with the help of these same seed companies. No other use would explain the list of participants or the need for the remote location and virtually nuclear-proof security. Engdahl asked, “Is it a coincidence that these same organizations, from Norway to the Rockefeller Foundation to the World Bank are also involved in the Svalbard seed bank project?” (25) 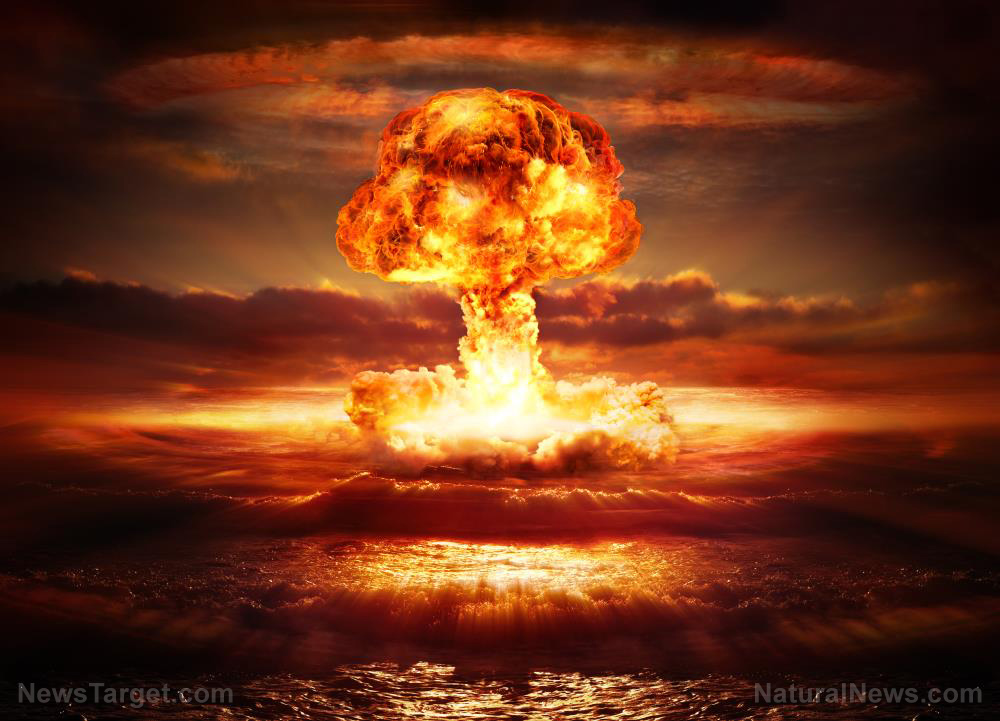 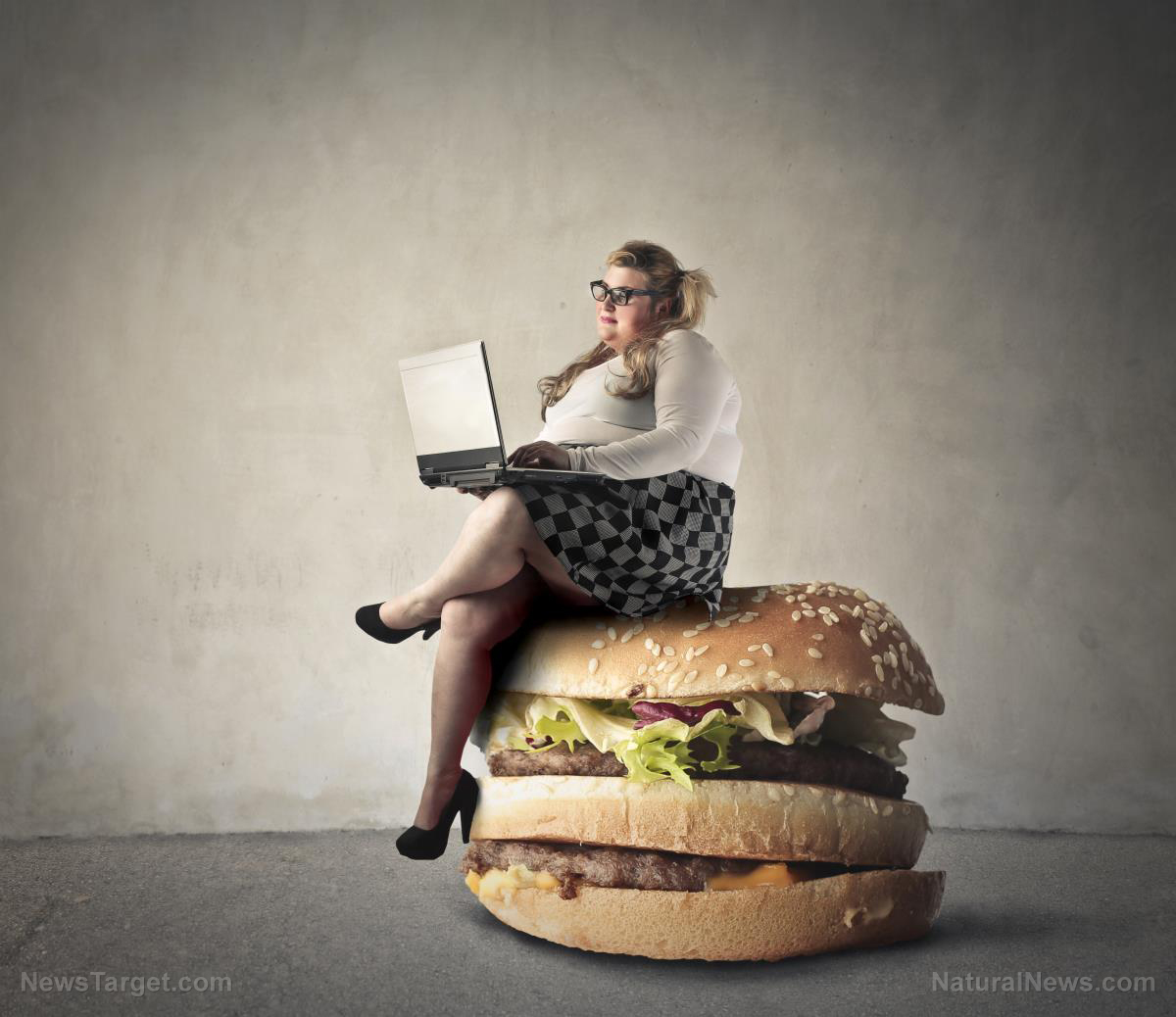 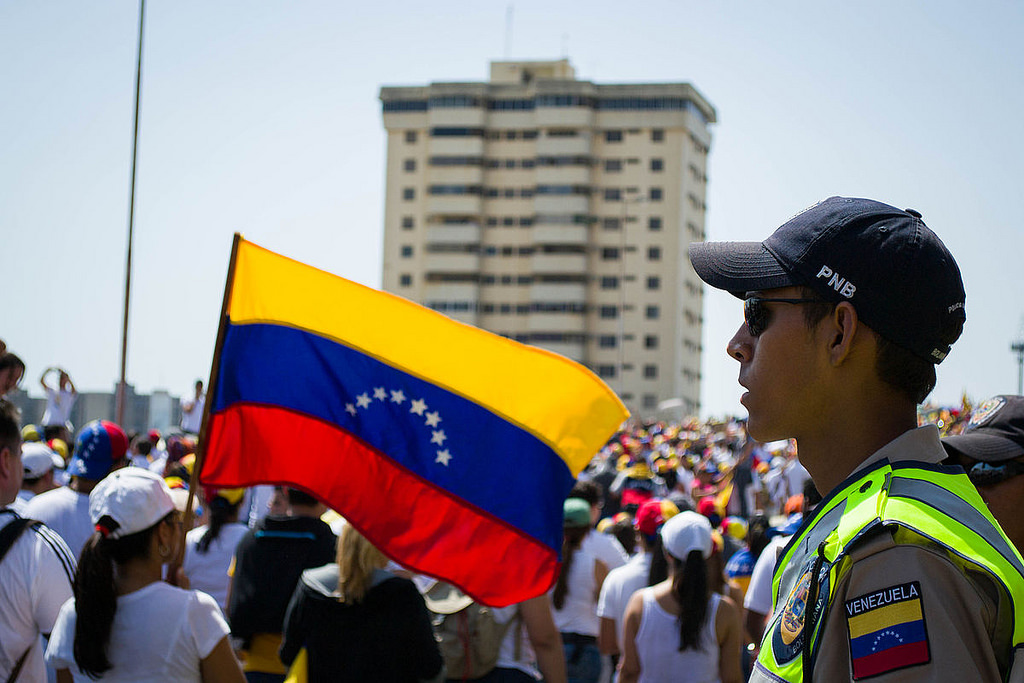 Mass starvation coming: Oil-rich Venezuela doesn’t have enough fuel for its farmers to sow their fields
By Arsenio Toledo
Comments