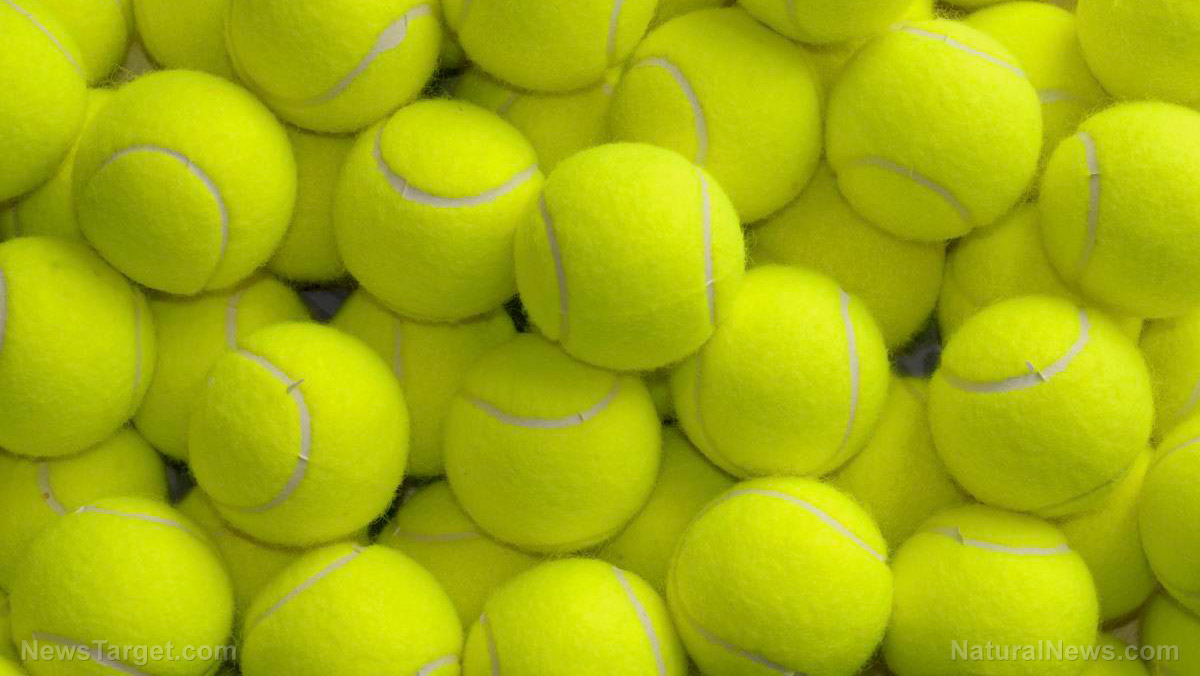 A popular party trick, the house of cards, refers to a person taking out some playing cards, and stacking them together to make a free standing house or tower. Now, a physicist from the Ilia State University in the former Soviet republic of Georgia has demonstrated something similar, but with tennis balls.

Building a tower out of playing cards is hard enough. That said, the concept has some solid engineering behind it – the kind used in actual construction. Tennis balls, however, appear to be much more difficult to stack into a tower without resorting to using adhesives. Professor Andria Rogava has done just that – using nothing but applied physics.

The project started simply because Rogava, a tennis enthusiast, had 20 or so used tennis balls lying around his office. From this, the professor decided to spend some free time trying to stack the balls into a pyramid for fun.

While Rogava started with a pyramid, the physicist soon decided to experiment with removing the corners of the pyramid’s base. When he did this, he found that the resulting structure can stand on its own.

“When I carefully removed the three corner balls from the bottom layer plus the upper-most ball, I ended up a with a beautiful, symmetric structure of 16 balls with three hexagonal and three triangular sides,” stated Rogava.

Friction and gravity hold the balls together

Since the natural tendency of balls is to roll, it can be rather surprising to see a tower of balls stacked on top of each other and stay intact even when individual balls were removed. The secret? A combination of gravity and friction.

“These exposed balls are held in place because the balls directly above press down on them and into the two adjacent balls of the bottom layer, producing a pair of reaction forces to balance their weight,” explained Rogava.

When stacked on top of each other the way Rogava did, the weight of the balls on top of the stack pushes down on those below them. The effect is similar to how a house of cards can stand on its own. The weight of all the components in the structure, be it balls or cards, gets distributed evenly in a way that keeps it standing.

Rogava has since gone on to create a number of unique structures using tennis balls. These include a Christmas tree-like structure, a thin 25-ball nine-story tower, as well a 46-ball frustrum – a pyramid-like structure that’s missing half of its base, causing it to lean to one side.

Now, Rogava’s tower’s aren’t as useful or groundbreaking as some of the things physicists are doing these days; they stand more as examples of recreational science. Rogava even invoked the name of the late Martin Garnder, the popular mathematics and science writer for Scientific American who contributed a lot to popularize recreational science. Rogava even conjectured using his towers as the basis for a board game where players would have to create complex structures from balls similar to the tennis balls he used.

Read more news and stories on cool science and its applications at FutureScienceNews.com. 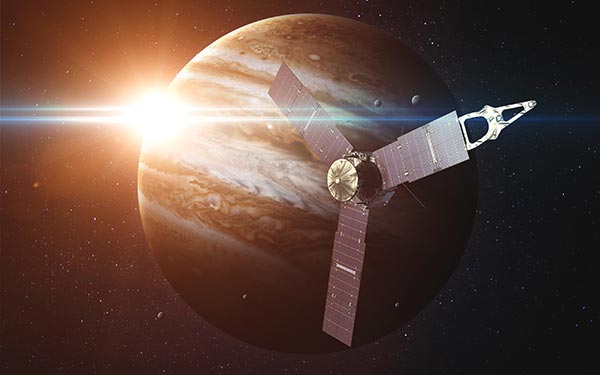 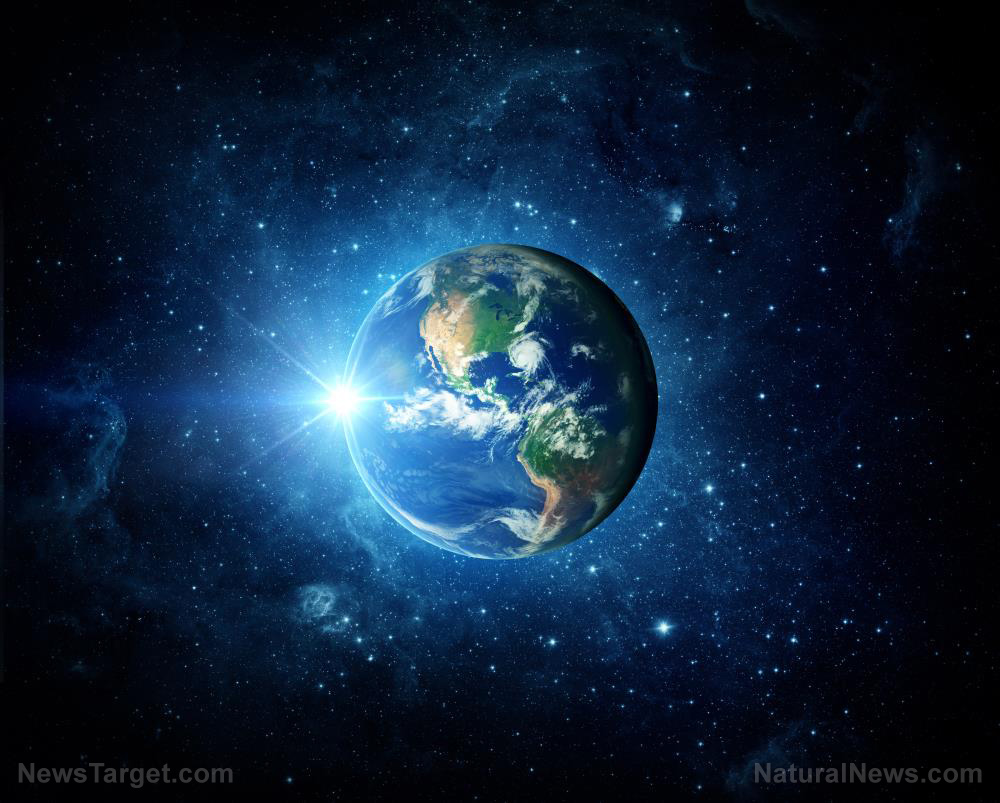