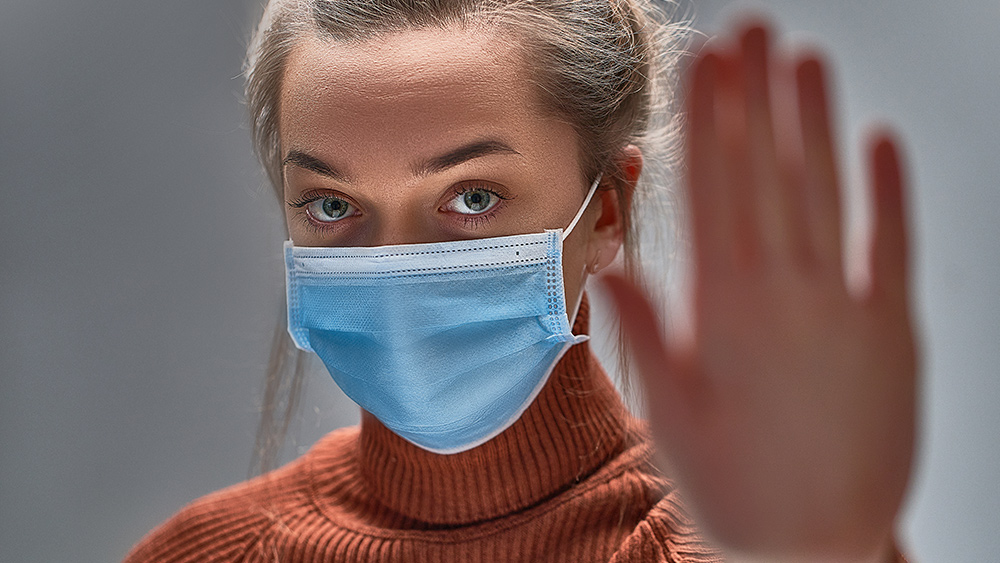 The official infection count for the Wuhan coronavirus (CoVid-19) here in the United States currently stands at 106 (and likely a few more by the time this gets published). But according to Scott Gottlieb, the former head of the U.S. Food and Drug Administration, the true number has actually breached the “low thousands.”

During one of his many recent appearances on cable news, Gottlieb publicly stated that Americans shouldn’t trust the rhetoric coming from the Trump administration, adding that things are far from “okay” like President Trump is claiming.

In Gottlieb’s view, the number of Wuhan coronavirus (CoVid-19) infections in the U.S. will continue to “grow rapidly,” which means that Americans need to start stocking up on supplies and preparing in other ways for widespread societal disruptions.

By the end of the week, he’s quoted as saying, the confirmed number of Wuhan coronavirus (CoVid-19) cases will likely enter into the hundreds. But there are still many hundreds more cases that have not yet been confirmed, meaning that when all is said and done, we could be seeing many thousands of confirmed cases of the novel disease.

While the Centers for Disease Control and Prevention (CDC) is still telling Americans that it’s not necessary to wear surgical protective masks in public, Gottlieb apparently believes otherwise.

“Right now, there [are] probably hundreds or low thousands of cases … that aren’t reported yet,” Gottlieb is quoted as saying.

“It’s a big country, 330 million people, so anyone’s individual risk is still very low, but we need to get those cases diagnosed and identified so we can start getting people quarantined and into treatment and prevent more spread. We need to start mitigating the implications of this spread.”

Listen below as Professor Francis Boyle drops even more amazing bombshells about the Wuhan coronavirus (CoVid-19) that you won’t hear about in the mainstream media:

Gottlieb says U.S. authorities will be able to screen 10,000 people daily by end of week

“That was really a critical step, bringing on those academic labs and leveraging their capacity; these are the major medical centers,” he’s quoted as saying. “What we need to do now is make a real concerted effort to get therapeutic. We know when it started but we don’t know when this is going to end.”

While President Trump’s travel restrictions probably bought the system a little bit of time to get its plans in order, Gottlieb added, the biggest failure was not getting the diagnostic testing situation in proper order.

“We should have been reaching out and trying to get the laboratory-developed tests into the game, and the manufacturers who have diagnostic capabilities,” Gottlieb, a current board member of the eerily named Illumina group, which has been involved in coronavirus-related work, further stated.

As we’ve been warning, Wuhan coronavirus (CoVid-19) testing kits have been in very short supply here in the U.S., which is why the official infection and corresponding death counts are believed to be far less than the actual counts.

Meanwhile, President Trump has announced that “progress is being made” on the development of a vaccine for the Wuhan coronavirus (CoVid-19).

“I am meeting with the major pharmaceutical companies today at the White House about progress on a vaccine and cure,” the president wrote in a March 2 tweet.

For more up-to-the-minute news about the Wuhan coronavirus (CoVid-19), be sure to check out the all-new Pandemic.news.