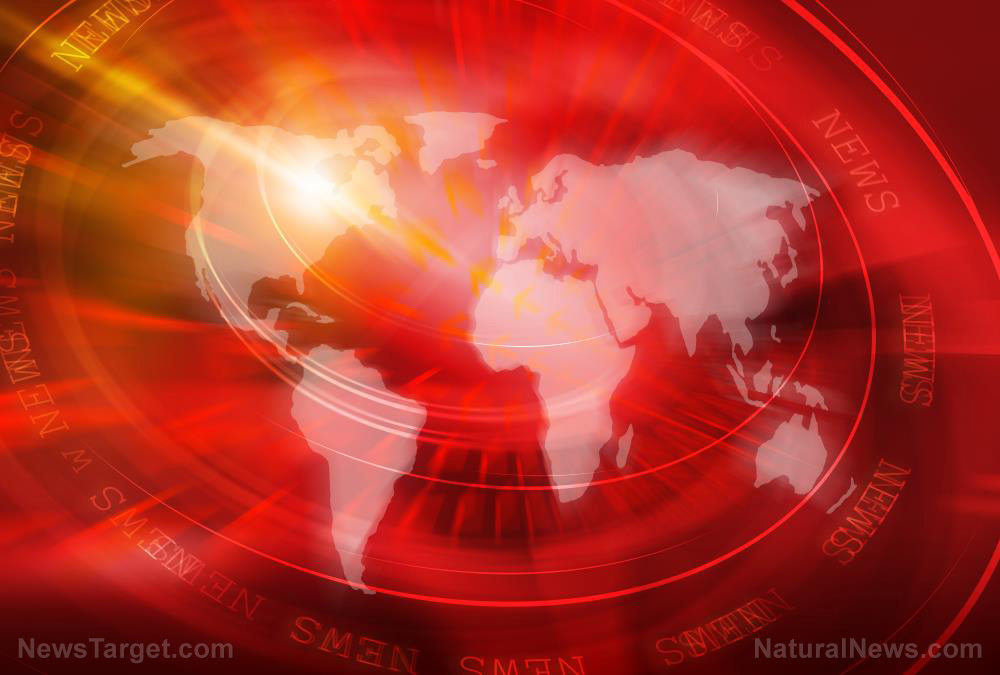 Officials from the World Health Organization (WHO) warn that COVID-19 has the potential to infect people from every country on Earth. This announcement comes as countries all over the world are reporting a greatly increasing number of new cases.

On Friday, WHO spokesperson Christian Lindmeier told reporters that the spread of COVID-19 is “getting bigger.” This grave warning comes a day after Tedros Adhanom, Director General of the WHO, suggested that the world is at a “tipping point” because the spread of the disease is currently outpacing efforts to contain it.

“The virus has pandemic potential,” Adhanom said. “We are actually in a very delicate situation in which the outbreak can go in any direction based on how we handle it.”

In the past week alone, more cases have been reported outside of China than within.

Since Monday, 29 different countries have reported their first cases of COVID-19. Among the most notable are Nigeria and Brazil, the first sub-Saharan African and Latin American countries, respectively, to have confirmed cases of COVID-19. The cases in both countries came from people who had recently been to the region of Lombardy in Northern Italy.

As of writing, a compilation of official reports is stating that there are 85,185 confirmed cases, including 2,924 deaths directly due to the disease or complications it brought about. A majority of these cases, around 95 percent of them, are within Mainland China.

Sharp uptick in COVID-19 cases in many countries

South Korean president, Moon Jae-in, officially raised the country’s infectious disease alert to red, the highest level. This comes after the number of confirmed COVID-19 cases soared by several hundred over the course of only a few days. Government websites confirmed that, on February 28 alone, the country gained an additional 256 new cases, 70 percent of which come from Daegu, South Korea’s fourth largest city.

In Italy, over half of new cases, around 59 percent, have come from Lombardy, the country’s largest region and home to over 10 million people, or 16.67 percent of the country’s entire population. Eleven towns in the region have been put in lock-down since the night of February 21, quarantining over 53,000 people. As of writing, there are 888 confirmed cases, including 21 reported deaths and 46 recoveries; 531 cases alone were reported in Lombardy, and the cases in all the northern regions represent over 96 percent of infections in the country. (Related: Harvard Professor: As much as 70% of the global population will catch coronavirus.)

In Iran, news sources are claiming that the government is censoring official counts. Iran’s Ministry of Health has reported 388 confirmed cases and 34 deaths, with a large majority of the infections situated within the province of Tehran, which has 128 reported cases, and the neighboring province of Qom, which has 88 reported cases. On February 28 alone, 143 new cases and six deaths were reported. Furthermore, nine high-ranking Iranian officials have tested positive for COVID-19.

Among these prominent officials are the mayor of one of Tehran’s districts; the director of Qom’s medical university and the head of that city’s committee for managing the outbreak; a prominent cleric and former ambassador to the Vatican; the deputy minister for health; the vice president for women and family affairs; and four ministers in the Iranian Parliament. Two of those ministers just received their positive test results. Another 30 parliamentarians are still awaiting the results of their COVID-19 tests.

Meanwhile, an anonymous source working within the Islamic Republic’s health system told BBC Persian that at least 210 people have already died, a figure six times higher than the official death toll. A member of the parliament has even openly accused the government of Iranian President Hassan Rouhani of hiding information from the legislature and the wider public.

Kianoush Jahanpour, a spokesman for the Ministry of Health, insists that the country is being transparent and has accused the BBC of spreading lies.

The WHO has already reported that the weirdly higher mortality rate of COVID-19 cases in Iran might indicate that the outbreak in the country is “more widespread than realized.” A WHO mission is expected to arrive in Tehran on Sunday or Monday to help the Islamic Republic fight the outbreak.

It remains to be seen who is telling the truth. However, it must be noted that Iran has been the source of reported cases in 16 other countries: Afghanistan, Azerbaijan, Bahrain, Belarus, Canada, China (in the first case of the disease being re-imported to China), Estonia, Georgia, Iraq, Kuwait, Lebanon, New Zealand, Norway, Oman, Pakistan and the United Kingdom.