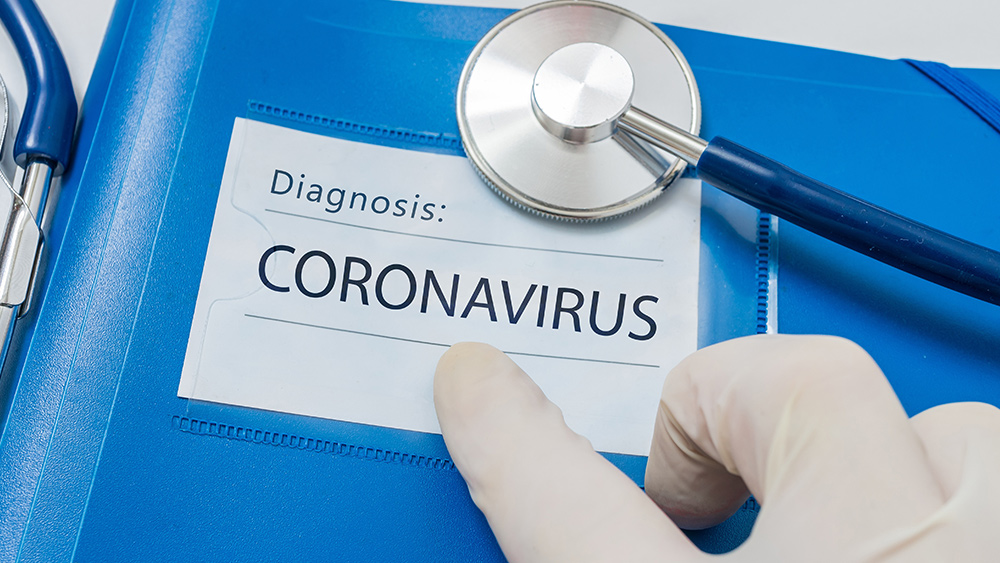 Hero! Dr Li was one of eight people who police said were being investigated for “spreading false rumours”

I am reading from around the net that websites and blogs are being shut down for spreading false and fake news concerning the coronavirus when in many cases it is our media and leaders who are spreading fake news.

In early January, authorities in the Chinese city of Wuhan were trying to keep news of a new coronavirus under wraps. When one doctor tried to warn fellow medics about the outbreak, the police paid him a visit and told him to stop. It’s a stunning insight into the botched response by local authorities in Wuhan in the early weeks of the coronavirus outbreak. Dr Li was working at the centre of the outbreak in December when he noticed seven cases of a virus that he thought looked like Sars – the virus that led to a global epidemic in 2003.

On 30 December he sent a message to fellow doctors in a chat group warning them about the outbreak and advising they wear protective clothing to avoid infection. What Dr Li didn’t know then was that the disease that had been discovered was an entirely new coronavirus. Four days later he had a visit from officials from the Public Security Bureau who told him to sign a letter. In the letter, he was accused of “making false comments” that had “severely disturbed the social order”. He was one of eight people who police said were being investigated for “spreading rumours”. On 10 January he started coughing, the next day he had a fever and two days later he was in the hospital. His parents also fell ill and were taken to the hospital. It was 10 days later – on 20 January – that China declared the outbreak an emergency.  BBC

You think the Chinese government would have learnt their lesson after trying to cover up the 2003 SARS outbreak, which also went global. The official number of deaths in China today is 425 with 20,440 people infected. More than 70 million people have been quarantined for over a week now and are warned not to go outside, think about it, 70 million people in lockdown, 425 deaths is an insult to our intelligence, hundreds, maybe thousands have probably already died at home who the officials don’t even know about. People are falling dead on the street, how many are falling dead at home? Last week the BBC of all people reported, “the number of high cases of the coronavirus was due to the fact, officials had become more skilful at detecting the virus.” That is absolute crap? Another report came out of China yesterday claiming criminals and poor people were being immediately incinerated without the deaths being reported. Meanwhile, the boss is taking the credit and avoiding blame, Xi Jinping’s absence from coronavirus frontline is becoming glaringly obvious, he hasn’t been seen publicly since the 28th of January.

Off-topic, yesterday, Iran’s cruel tyrant leader, Ayatollah Ali Khamenei was caught out lying yet again. leaked remarks suggested Iran knew immediately that it had struck the plane. Ukrainian TV aired an exchange between air traffic control and a pilot who was landing as the jet crashed, I know it has nothing to do with the coronavirus but it outlines the fact, it is one rule for us and another rule for them.