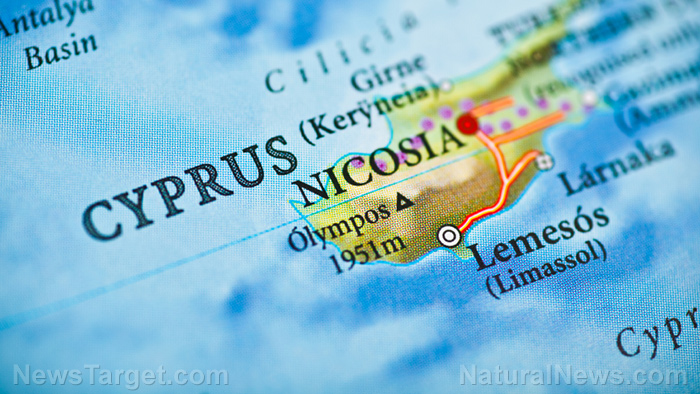 Archaeologists diving off the coast of eastern Cyprus have uncovered the first known “undisturbed Roman Shipwreck” in the country’s history, according to the Cyprus Department of Antiquities. The ship was found off the coast of the resort town of Protaras.

The Department of Antiquities worked with the Maritime Archaeological Research Laboratory (MARELab) of the University of Cyprus to document, protect and investigate the site immediately after it was found. According to the Department of Antiquities, this discovery is a milestone in Cypriot archaeology because it’s the first time that an underwater archaeological project was fully funded by Cyprus’ Ministry of Transport, Communication and Works.

The archaeologists found that the ship’s cargo hold was still full. It contained dozens of amphorae, or ancient ceramic containers with handles and narrow necks. These jugs were often used to hold commodity liquids, such as wine and oil. The archaeologists believe that these trade goods came from either the Roman province of Syria or Cilicia, in what is now southern Turkey.

Research into the history of the shipwreck and its trade goods is expected to enlighten Cyprus and the world on “the breadth and the scale of seaborne trade between Cyprus and the rest of the Roman provinces of the eastern Mediterranean.” (Related: Mother Nature may have contributed to the rise of the Roman Empire: Volcanic eruptions, drought found to coincide with political events in ancient Egypt.)

The wreck was discovered by Spyros Spyrou and Andreas Kritiotis, volunteer divers for the underwater archaeological research team of MARELab. As soon as they discovered the wreck, they contacted the Department of Antiquities, which immediately set about attempting to secure funds to examine the ship on site. Once funding was obtained, a group of MARELab archaeologists, students from the University of Cyprus and other volunteers worked quickly to document the ancient shipwreck. They were aided by their colleagues from the Cyprus University of Technology, as well as by employees from the Department of Antiquities.

MARELab and the Department of Antiquities hope to uncover strong evidence to support Cyprus’ importance as a link to the ancient Roman trade routes that spanned the whole Mediterranean. Historians already understand that Cyprus’ strategic position in the middle of the eastern Mediterranean made it a desirable conquest for many ancient powers, and its history has proven this. In the span of several thousand years, many historical powers came to control the island, including the Assyrians, the Persians, Alexander the Great, Ptolemaic Egypt and eventually, the Romans.

Cyprus has a very rich archaeological history. In fact, several other ancient shipwrecks have already been discovered off Cyprus’ coasts. One particular vessel dated back to around the 4th century BC and, before this discovery, was one of the country’s best preserved wrecks. Known as the “Mazotos shipwreck,” the vessel also held amphorae in its cargo hold. One of those jugs was filled with olive pits that MARELab believes was for the ship’s crew to feast on.

Historians already believe that Roman Cyprus was most likely a very prosperous province of the empire due to its significance in Rome’s maritime trading networks. This new shipwreck may just reinforce this notion. MARELab will continue their work documenting and possibly even excavating some of the artifacts on the shipwreck. More information will definitely be found as they continue their work figuring out exactly what happened to this ship, its crew and the contents of its cargo hold. 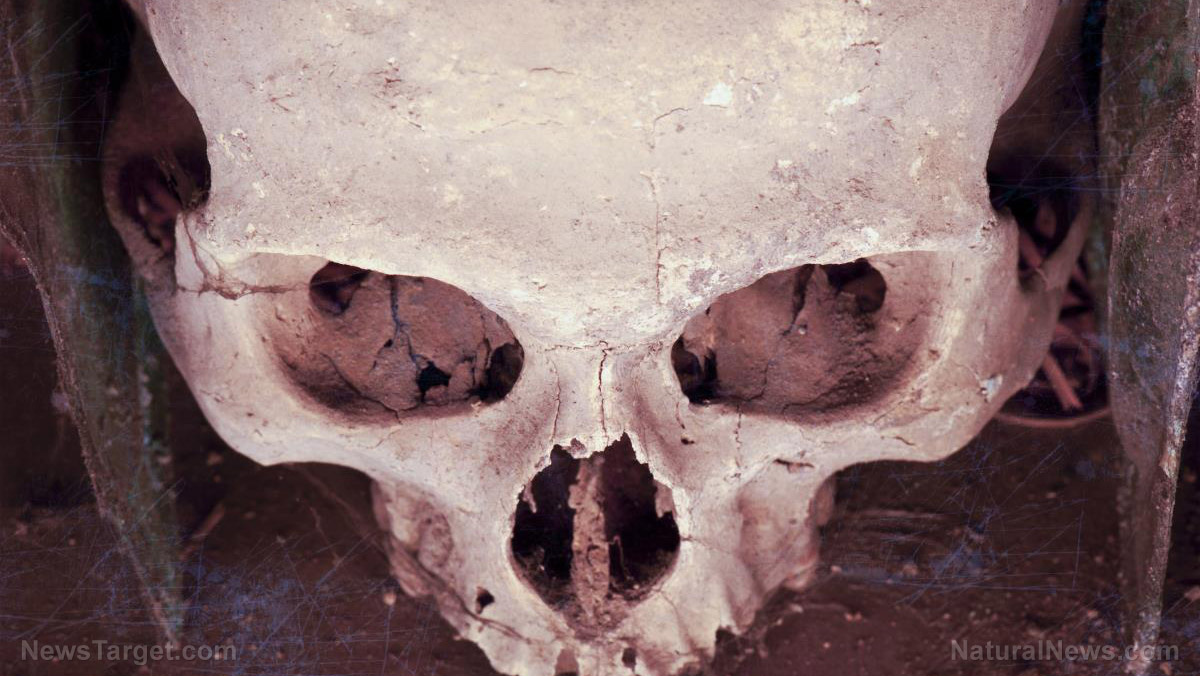 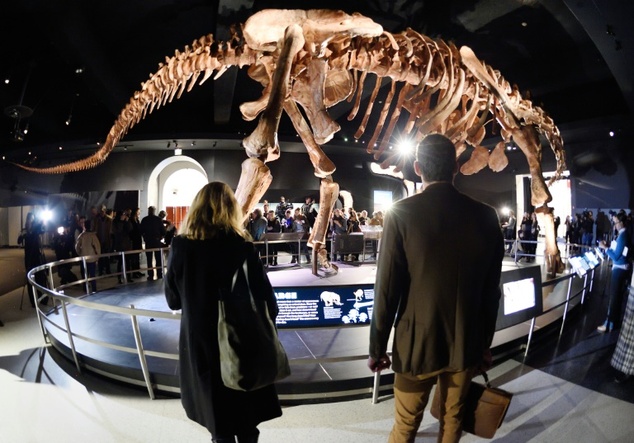 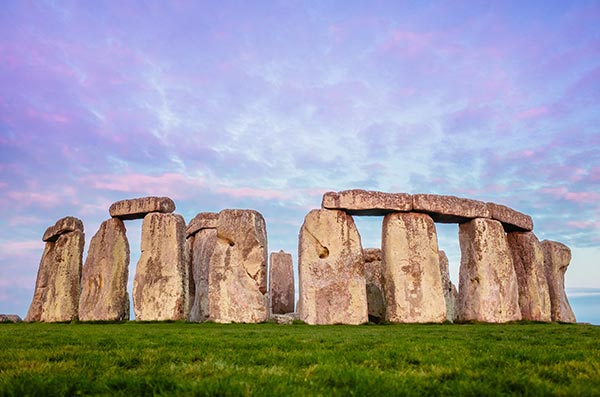