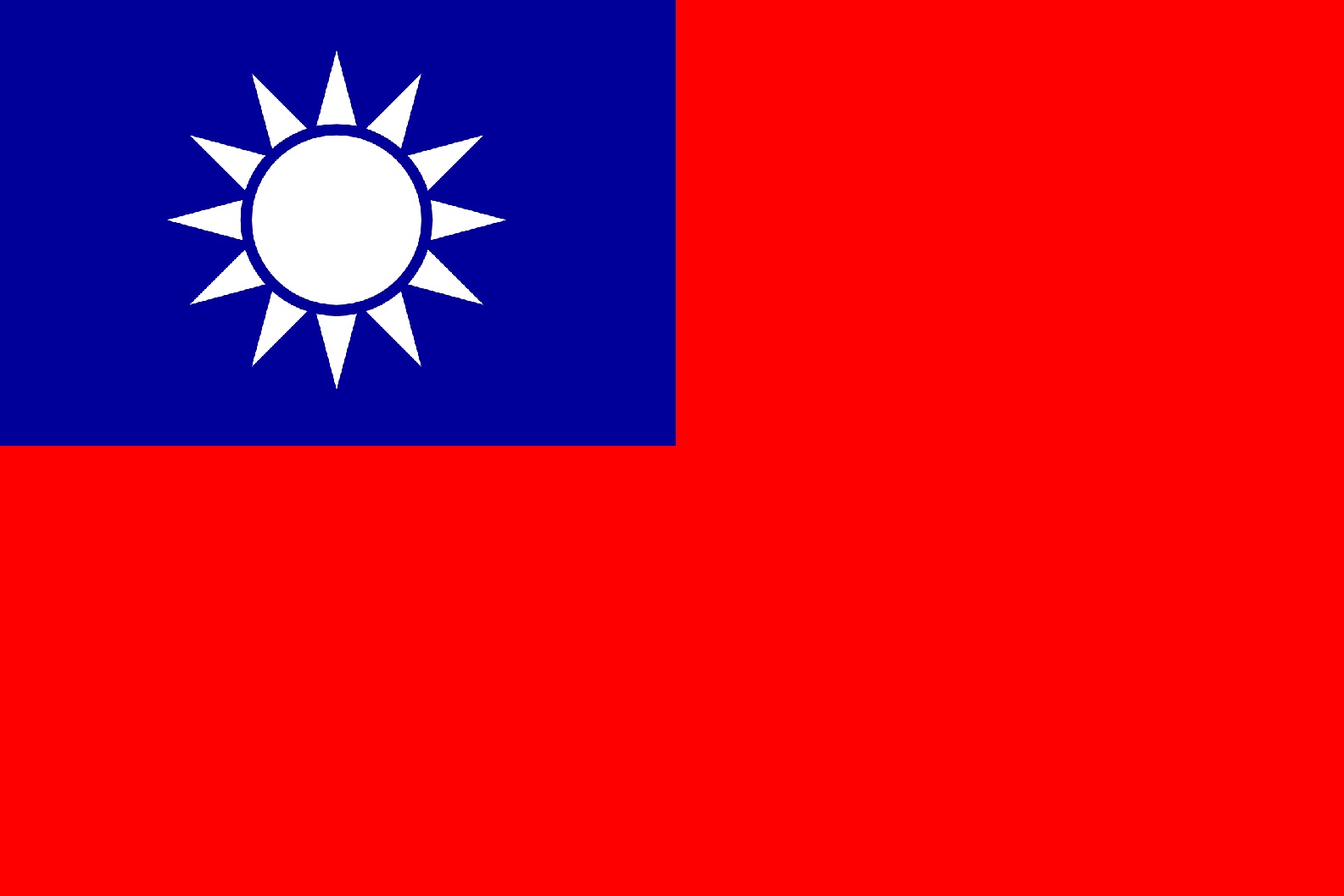 Most Americans aren’t that familiar with the country of Taiwan – and if you want to learn more about its history, click here – but something momentous happened there over the weekend.

Despite threats and intimidation from neighboring China, President Tsai Ing-wen won reelection, and in a landslide fashion.

The reason that’s such a big deal is because Tsai heads a ‘pro-independence’ party, and while that seems odd given that Taiwan is independent for all intents and purposes, the country has never “officially” declared itself free from China.

And it’s not something China wants. For decades, Beijing has threatened to invade Taiwan if the island democracy ever formally declared independence, though the country has existed (and thrived) independent of the mainland since it became a country in the late 1940s.

China considers Taiwan nothing more than a ‘breakaway province’ that it is actively planning to “reunite” with at some point in the future, by force, if necessary.

But quite obviously, Tsai’s massive reelection victory proves that Taiwan’s people are rejecting Chinese Communist authoritarianism, just the same as people around the world are doing — or attempting to do.

Tsai caught the world’s attention last January when she rebuffed President Xi’s remarks about plans to “re-unify” Taiwan and China by insisting that the Taiwanese people would never willingly accept reunification with Beijing. She also insisted that the threat of a Chinese invasion of Taiwan was “growing every day.”

Tsai was victorious over two challengers, including one, Tan Kuo-yu, from the rival Kuomintang, which is the party of Taiwan’s founder, Nationalist Gen. Chang Kai Shek. Han ran what some called a “Trump-like” campaign to tap into populist angst, but in the end, voters supported the pro-independence candidate (no one out-trumps Trump).

Since she was first elected in 2016, Chinese President Xi Jinping and his ruling Communist Party have taken a hard line with Tsai over her pro-independence leanings. But that is what authoritarian regimes do; they lord over their people and as many others as they can. (Related: Taiwan Surpasses U.S. on Key Achievements: Health Care, High Speed Rail and Fiscal Responsibility.)

Without question, Taiwan is, for all intents and purposes, independent. It has its own government, its own military, its own foreign policy and, of course, its own national interests.

And, obviously, a majority of people living there who want to keep it that way.

Tsai’s victory could very well be juxtaposed with President Trump’s election victory; Americans, too, were hungry for a candidate who talked about freedom, liberty, and independence versus an establishment candidate, Hillary Clinton, who promised more of the same big government that Barack Obama brought us.

Her victory could also be compared to that of “Brexit” – the decision by a majority of British subjects to leave the European Union, as well as the recent selection of a Brexit-backing prime minister, Boris Johnson.

For 70 years after the end of World War II, the West dominated the global order. The West made the rules. The West pushed “globalism” – and at the expense of American interests, industry and wealth (Trump was the anti-globalist).

While there are tens of millions of Americans who reject Trump, an electoral majority have decided they no longer want to be a country that merely contributes to the ‘global good’ without really seeing any return on their investment.

A majority of British don’t want to be a member of the ‘global community’ either, in the sense that their country is unremarkable and merely one of many.

And the people Taiwan don’t want to be ruled over by authoritarians, either.

Increasingly, people around the world are moving to throw off the yoke of tyranny, the suppression of freedom, and the stifling of liberty. And that’s how humans are supposed to live.