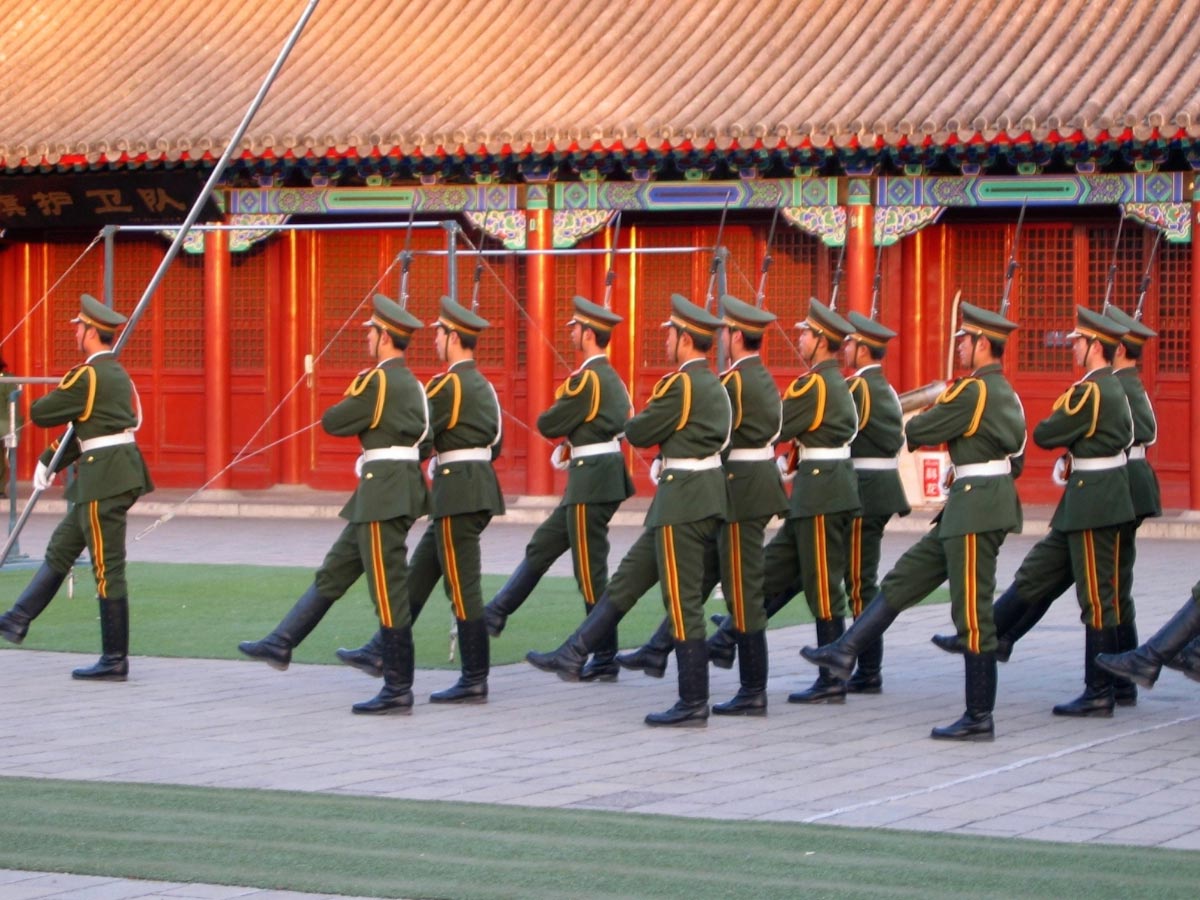 As the coronavirus continues to spread throughout China and beyond, many were reminded of what happened to the military doctor who blew the whistle on the extent of the SARS outbreak, which killed more than 800 people.

As The Epoch Times reports, after people in China discovered that government authorities were attempting to cover up the coronavirus outbreak then moved to silence eight doctors who told their friends about the new, spreading illness, they remembered what happened to Dr. Jiang Yanyong.

He actually risked his life to expose the SARS coverup back in 2003 — which is why fewer Chinese today, much less people living outside the country, trust what the Communist regime in Beijing is telling them about coronavirus.

Jiang is an 88-year-old retired military surgeon who worked at Beijing’s No. 301 Hospital. After working to expose the true numbers of SARS cases in China he was acclaimed as a SARS hero or SARS whistleblower.

Shortly after Dr. Li Wenliang, one of the eight coronavirus whistleblowers, passed away on Feb. 7, “Jiang Yanyong” became the most searched name on the Internet in China.

The Information Center for Human Rights & Democracy (ICHRD) has reported that since Feb. 7, the day Li died, a number of plainclothes police officers moved in to guard the entrance to his residence in Beijing.

He was put under House arrest by authorities in March last year after he wrote a letter to President Xi Jinping demanding an accounting of the Chinese government’s crackdown on the Tiananmen Square pro-democracy movement in 1989.

After he tried to seek medical treatment for neurological deterioration last April, guards at his home wouldn’t allow him to leave.

Jiang’s wife, Hua Zhongwei, told ICHRD on Feb. 7 that he’s currently recuperating at his home after being treated for pneumonia. He’s stable, for now, at least.

‘We haven’t seen him for a long time’

But since 2004, Hua said, her husband hasn’t been given any personal freedom whatsoever from the government, which has prevented him from traveling abroad to see relatives including a daughter who lives in California. And when he wanted to go to Hong Kong to tour the city, authorities wouldn’t allow him to leave the mainland.

A report from The Guardian last year quoting a friend of Jiang’s said that he was denied treatment for various conditions until April 2019, making him very angry. Eventually, he was given medicine but, as The Epoch Times noted, it caused severe memory loss.

“We haven’t seen him for a long time and can’t contacted him,” another friend told The Guardian. “We heard his brain has been severely affected.”

The Guardian said that the Chinese government is known to persecute prisoners of conscience through forced injections of drugs that damage the nervous system. The news organization didn’t say if Jiang’s friends believe that’s what happened to him, but based on past behavior by the government, that explanation seems likely.

After the SARS virus began spreading in late 2002 into early 2003, the Times noted that Chinese media outlets were ordered by the government not to report the epidemic.

“On April 3, 2003, Zhang Wenkang, then China’s Minister of Health, held a press conference to announce that there were only 12 cases of SARS in Beijing, and that SARS ‘has been brought under effective control,’” the paper said.

He went on to encourage foreigners to visit if they wanted and to conduct business meetings and such. The following day, however, Jiang mailed an 800-word letter to Chinese Central Television (CCT), the chief propagandist network for the government, and Hong Kong-based Phoenix TV, informing both that they should report the higher infection rates he had collected.

Neither did, but the information was leaked to Western media, which did report them. And while some government officials were sacked, Jiang was kept out of the spotlight and the Chinese government took the credit for ‘saving’ everyone.