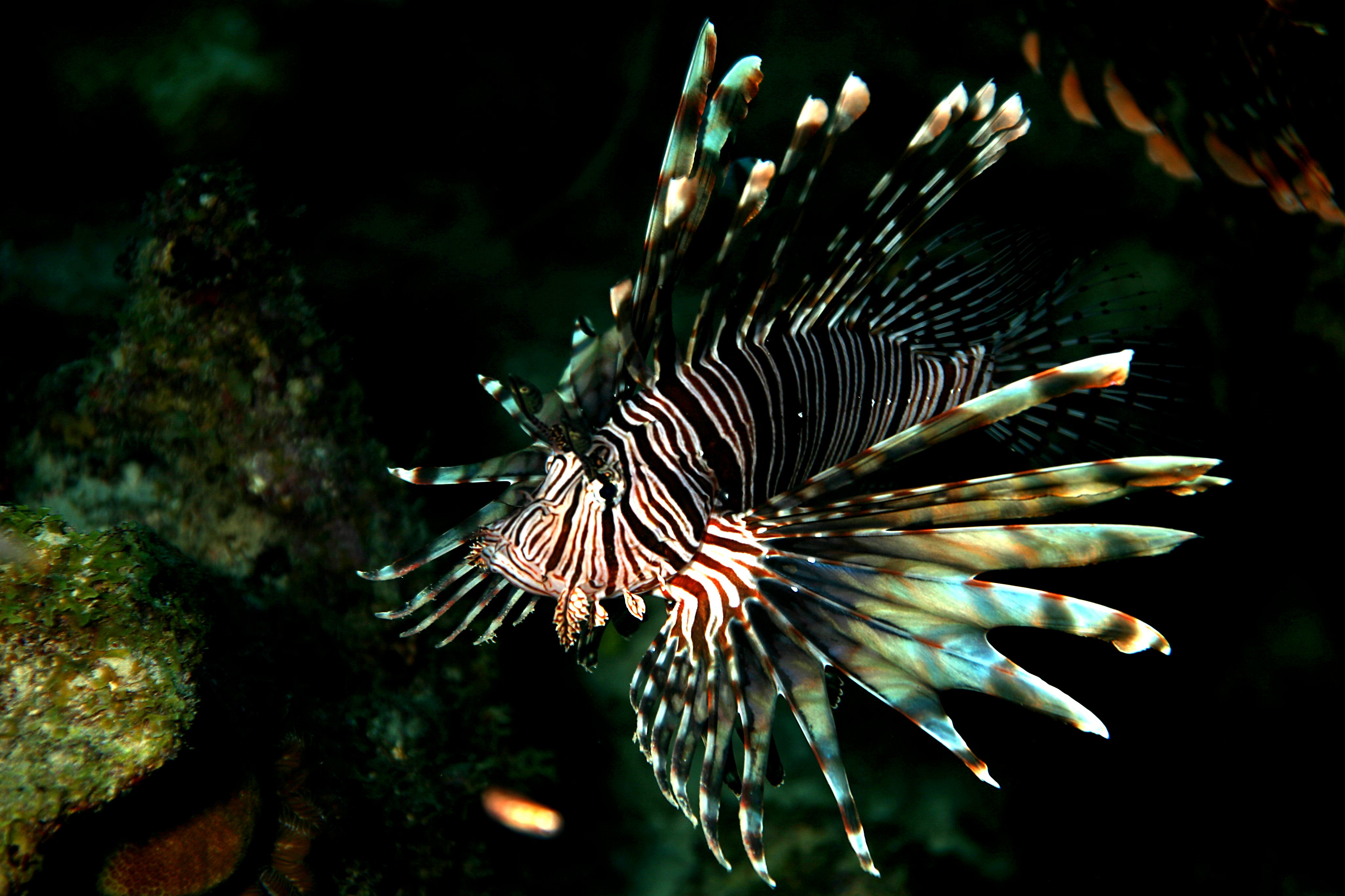 You’ve heard of robots that can run, lift, jump and crawl. Now, prepare to see one that can bleed.

In a paper published in the scientific journal Nature, a joint team of researchers from Cornell University and the University of Pennsylvania detailed how they built a soft robotic lionfish, complete with a multi-functional circulatory system. At its core: a blood-like compound that not only powers the robot, but also provides propulsion.

The robot is the result of the researchers’ exploration of the use of electrolytic vascular systems for energy-dense robots.

“We realized that the operation time of most robots is very short before they have to recharge, on the order of tens of minutes, yet humans can operate for days without eating,” James Pikul, a co-author of the study and a researcher at the University of Pennsylvania’s Department of Mechanical Engineering and Applied Mechanics, told science and technology magazine Gizmodo.

According to Pikul, their team wanted to solve this problem by finding ways to store energy in all the components of a robot. The result is robot blood.

“This [robot blood] is our first demonstration of storing energy in a fluid that is normally only used for actuation,” Pikul said, adding that their research team was able to combine hydraulic force transmission, actuation and energy storage into a single, multifunctional system in a robot. (Related: Underwater espionage: Can fish be used for underwater surveillance?)

Traditional robots often had to rely on single-purpose elements and systems such as batteries and gears. This makes them incredibly bulky and inefficient and limited in their autonomy.

Gizmodo’s George Dvorsky, who interviewed the team, said that aside from being the first experiment of its kind, this is also the first to show how a fluid battery can improve the performance of a robot, despite having less efficiency than its solid counterpart.

Pikul, in their Nature paper, said the system they developed for the lionfish robot is like an animal’s cardiovascular system, noting that it consists of a fluid that stores chemical energy, which is then pumped throughout the body. As the fluid is pumped throughout the robot, it causes the robot to move via hydraulic force.

It is these multiple functions that allow the robot to maintain its dexterity while also having a long operational time, Pikul said.

The robotic fish can swim for a long duration of up to more than 36 hours. When made to swim against a current, the researchers noted that the fish can move at a rate of 1.5 body lengths per minute.

Furthermore, when compared to a robot of a similar design but without the synthetic blood, the robotic fish can work for about eight times longer.

The robotic blood-powered lionfish was also seen to be more dexterous than its battery-powered counterparts – a trait that researchers chalked up to the fact that it didn’t have to carry bulky traditional energy storage units.

According to Pikul, he and the rest of the research team would like to explore the synthetic blood’s potential in the future and use it to boost the efficiency and longevity, not just of robots, but also of other machines that use liquid fuel such as airplanes and cars. Only time will tell if that would include Terminator-type robots in the future.