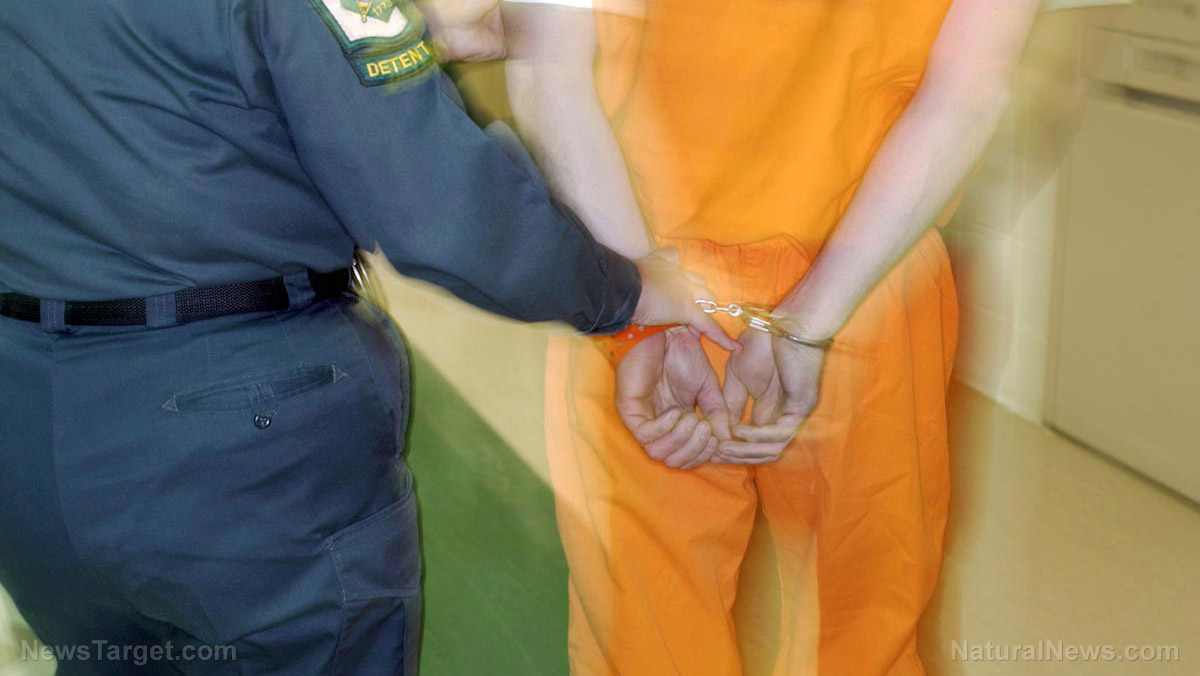 The Green Lake County Sheriff’s Office has arrested six people on December 11th in connection with a sex trafficking case, according to a news release.

Law enforcement officials said they received a 911 call on Thanksgiving Day around 11:00 p.m. from a juvenile on the run. According to police, she had escaped from a residence where she was being sex trafficked. Police said she was able to provide information that allowed police to start an investigation.

Police executed a search warrant on Nov. 29th at a home in Manchester, Wisconsin, where they seized multiple items of evidence believed to be connected to the assault of the juvenile. The warrant also led to the arrest of six people who all lived in the home.

The six men arrested for second-degree sexual assault were identified by sheriff’s officials as follows:

Sheriff’s officials said Evis Amabilio Garcia-Rivera is suspected of trafficking the victim within the residence among the others.

All of the suspects are believed to be illegal aliens from Guatemala. Sheriff’s officials said they were being held at the Green Lake County Correctional Facility on cash bonds that vary from $20,000 to $50,000.

Sheriff’s officials say Immigration and Customs Enforcement (ICE) will be involved with the case.