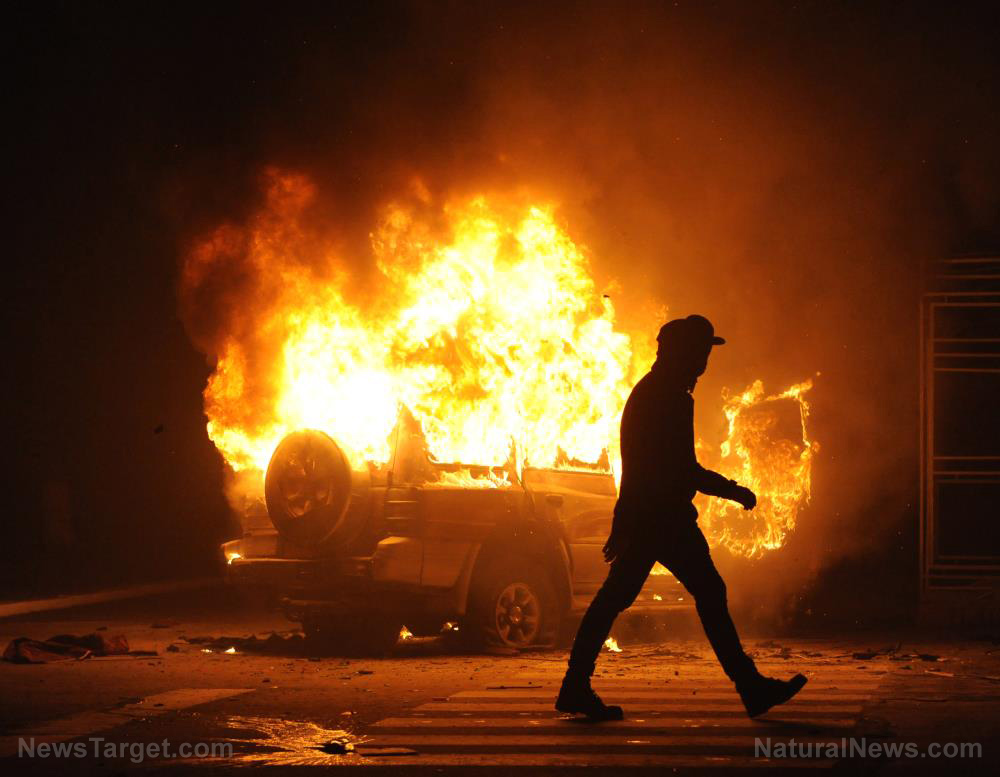 I’m a California Nanny State prisoner. I yearn to break free to what remains of the land of the free but family obligations keep me moored to a one party progressive state whose signature achievements are oppressive taxation, business killing regulation coupled with massive immigration of a welfare dependent class. As Victor Davis Hanson has pointed out, the cherry on top are virtue signaling utopian projects such as the bullet train to nowhere and feel good environmental policies and over-regulation of public utilities which have led to the worst wildfires in the State’s history and the “necessity” of shutting off the power to large segments of the population during high winds as an Orwellian third-world solution to government waste and mismanagement.

So. I’m stuck here. One way I try to cope with it is humor. Of course, in today’s politically correct culture, even humor is becoming verboten under the influence of the Lefto-Natzis. That is especially true in the media and entertainment industry which is dominated and controlled by the left.

Awhile back I was encouraged by the overwhelmingly positive response of the right wing low brow unwashed Cretans who read All News Pipeline to my article published on ANP a few years back about a nightmare a business owner/émigré from Kansas has about the rules and regulations in his adopted state of California.

My short film, based on my earlier ANP story is titled “Nightmare in Paradise”.

My film ends with an ironic twist underlined by the classic song, “California Here I Come” playing during the end titles.

Though I filmed Nightmare in Paradise this past October, I held it for release until now because the classic song “California Here I Come”, written by Joseph Meyers and Buddy DeSylva in 1924, just come into the public domain this January. Waiting two months for release saved me the cost of having to purchase the composition rights.

Also it gave me an opportunity to record our own performance of “California Here I Come” when Lloyd Marcus came out to my home during our filming of his current music video, Trump Train 2020.