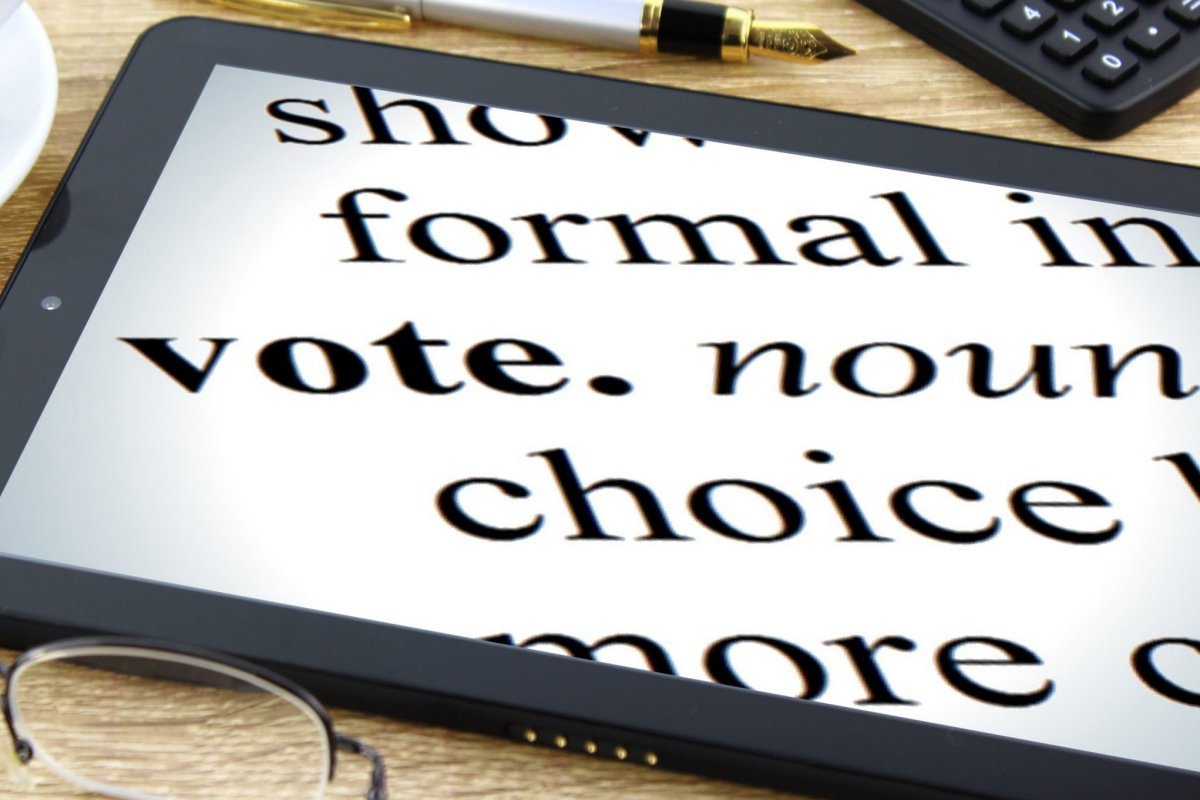 Stop us if you’ve heard this before: There’s a political scandal afoot involving the Democratic Party, and it’s linked to people who used to work in President Obama’s administration and for Hillary Clinton’s failed 2016 presidential bid.

By now, you’ve likely heard about the mess the Iowa Democratic Party made of Monday’s first-in-the-nation caucus, as voters begin the process of deciding who will become the 2020 presidential nominee.

Not satisfied with merely requiring voters to mark paper ballots that can be easily hand-counted, the IDP used a voting app instead. As Zero Hedge reported, the app was created by Shadow, Inc., which was acquired in January 2018 by the non-profit organization ACRONYM.

The firm was paid $60,000 by the Democratic Party for “website development” which, added the Huffington Post, was utilized to develop the app that precinct captains were to use in order to upload voting results at their locations.

In addition to Iowa, the Nevada Democratic Party also paid Shadow $58,000 for “website development,” but after watching how badly the app cocked up the Iowa returns, Nevada Democrats announced Tuesday they are not going to use it.

“NV Dems can confidently say that what happened in the Iowa caucus last night will not happen in Nevada on February 22nd. We will not be employing the same app or vendor used in the Iowa caucus,” Nevada State Democratic Party Chairman William McCurdy said in a statement.

“We had already developed a series of backups and redundant reporting systems, and are currently evaluating the best path forward.”

But wait, as they say, there’s more (Democrat nefariousness) tied to this disaster.

Suspicions of voter tampering to shut out Bernie abound

Come to find out, according to Federal Election Commission filings, Mayor Pete Buttigieg’s campaign paid the tech company tens of thousands of dollars in July 2019 for “software rights and subscriptions,” the Washington Examiner reported.

Buttigieg, the former mayor of South Bend, Indiana, claimed victory before any numbers had been released, publishing a tweet that said he was “going on to New Hampshire victorious.

Iowa, you have shocked the nation.

By all indications, we are going on to New Hampshire victorious. #IowaCaucuses

In an update, the Washington Examiner said the Buttigieg campaign claimed it paid Shadow for “text messaging services to help us contact voters.” Of course; just a coincidence that his campaign just happened to have gotten the election results before everyone else.

As for the app’s failure, perhaps it is genuine, and perhaps not. As The National Sentinel reports, there were already suspicions that the Democrat establishment was working behind the scenes to rig the Iowa caucus results against the party’s non-preferred candidates, which would include, especially, Sen. Bernie Sanders.

“We found inconsistencies in the reporting of three sets of results,” the IDP said in a statement at 11:30 p.m. EST.

“In addition to the tech systems being used to tabulate results, we are also using photos of results and a paper trail to validate that all results match and ensure that we have confidence and accuracy in the numbers we report. This is simply a reporting issue,” the IDP added. “The app did not go down and this is not a hack or an intrusion. The underlying data and paper trail is sound and will simply take time to further report the results.”

It should be noted that the Republican caucus went off without a hitch.

The app ‘glitch’ comes after the Des Moines Register and CNN refused to release a final poll just a couple days before the vote, which political analysis website 538 claims showed that Sanders had a commanding lead while establishment candidate Joe Biden was a distant fourth.

We can confirm the final results of the unreleased Iowa Poll: