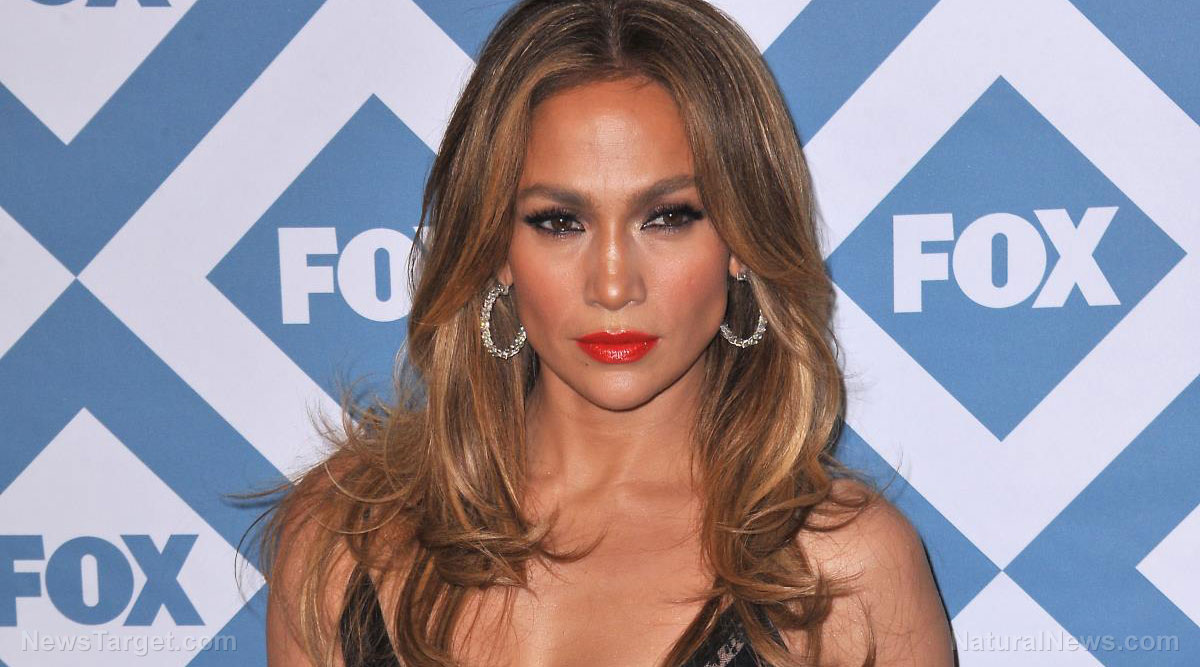 They were too controversial.

Pro-life advocates with the new Faces of Choice organization said they waited at least six months for an answer from FOX about their ad – and then were denied the opportunity to air their message during the Super Bowl.

But during the Super Bowl halftime show Jennifer Lopez and Shakira were flashing tongues and crotch shots on national TV.

Then flashed her crotch. Then grabbed her crotch. This is a bit confusing, no? But, hey, Jeb Bush and Marco Rubio liked it.