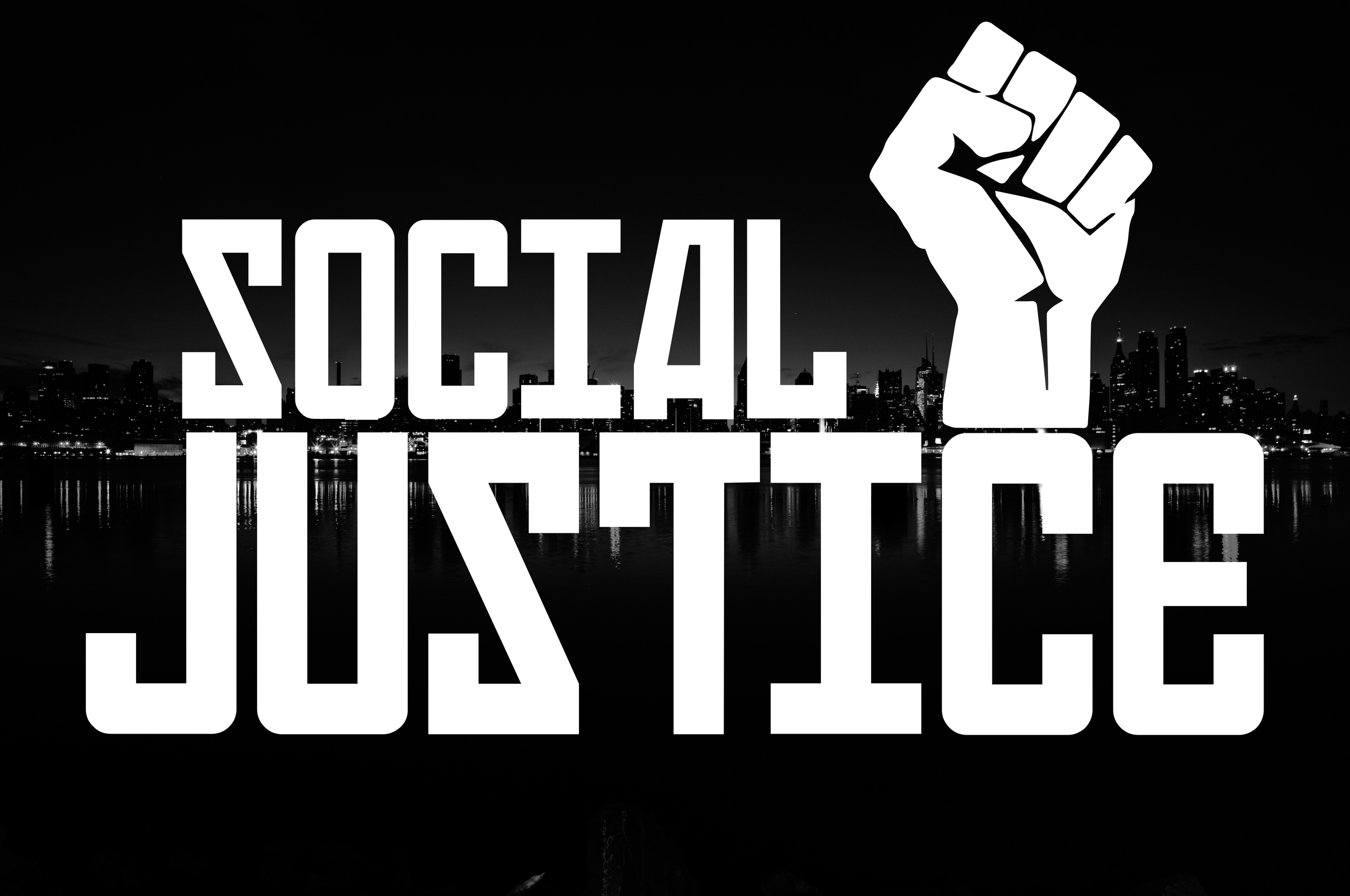 For years we have observed liberal social justice warrior(ism) quite literally drive people crazy as their sense of entitlement, their insistence that they “control” nature such as basic biology, and their complete disconnect from reality continues to increase.

While we, and others, often have attributed much of the left/right belief system as a “political” in nature, a recent  speech, given at a church by Fox News’ Tucker Carlson, highlights an aspect of the “culture wars” we have watched battled out in the public eye so often, claiming that it is not a political battle, despite members of the right being on one side and members of the left being on the other, but a theological and religious battle.

The Carlson video is at the end of this article, but his main point which captured my attention was the example of the gender insanity we have been watching, where some, generally those that consider themselves social justice warriors, or feminists and LGBT supporters, continue to insist there are more than two genders, despite the fact that basic biology negates that very premise.

Where I disagree with Carlson is his assertion that the culture wars are not political. I do agree the battle is a theological and religious battle, but the politics cannot be removed when those on the left solidly support things like gender neutral bathrooms where boys and girls use the same restrooms, locker rooms, and changing rooms, or the transgender and LGBT agenda where they believe teaching children as young as kindergartners about gender issues to indoctrinate them is acceptable, or gun control being more important than constitutional rights, etc…..

One would be hard pressed to find a conservative that supporters any of those issues, meaning that people on the right of the political aisle and people on the left have all come down on complete opposite sides of said issues. The attacks on the Christian white male, and masculinity, calling them “toxic,” only comes from one side of the political aisle and it certainly isn’t the right.

An event where hundreds of people across the country meet up so they can “scream helplessly at the sky,” a year after an election, all because the candidate they backed lost, was not conducted by conservatives.

A march where tens of thousands of woman and men, proudly wearing pink p*ssy hats as part of a temper tantrum because their female candidate lost the election, most assuredly didn’t have conservatives or Republicans attending. Let us not forget that as part of that same protest woman and men, wore vagina costumes, and uses vagina smelling candles. Please feel free to find an example of any real man, any conservatives man, wearing a vagina costume or a pussy hat, unless it was to make fun of those that do.