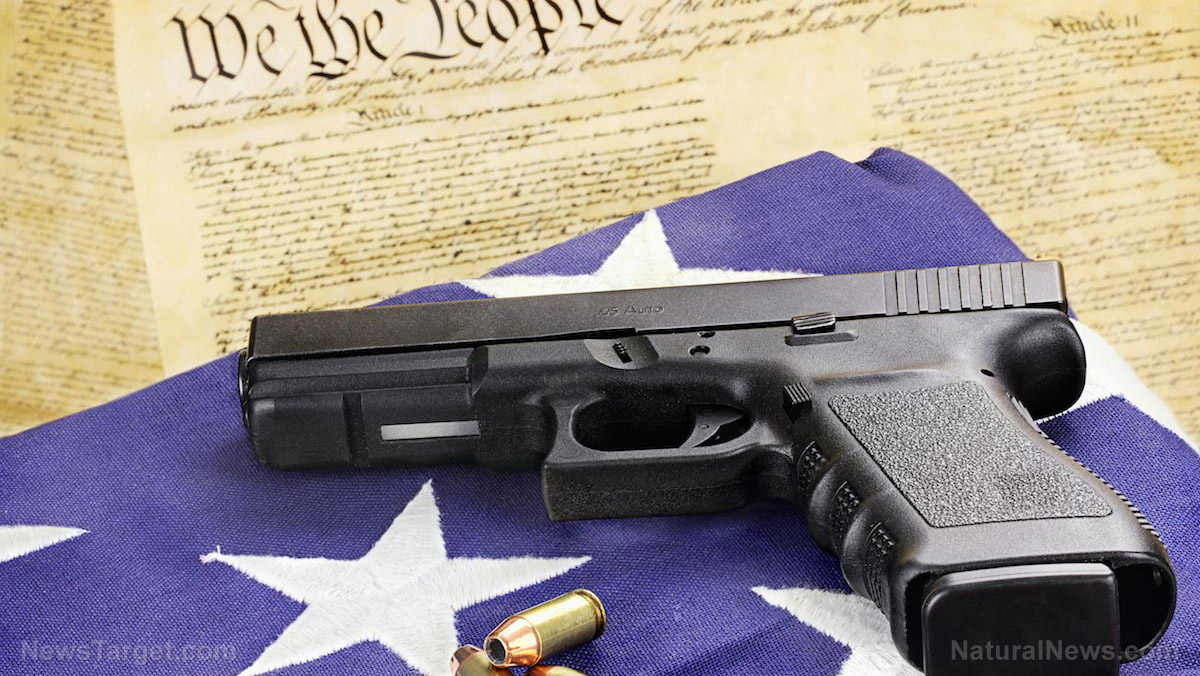 Recall, it wasn’t long ago that retired U.S. Supreme Court Justice, John Paul Stevens, remarked that the Second Amendment should be redrafted to make clear and unequivocal that the right of the people to keep and bear arms is not an individual, unalienable, immutable right. Stevens authored a book audaciously titled, “Six Amendments: How and Why We Should Change the Constitution.” In it, he proclaimed the need for a massive redraft of the Bill of Rights. Disagreeing with the idea of a set of fundamental, immutable, natural rights implicit in it, he wished to replace it, to reflect his vision of the world, one at odds with the vision of the framers.

In his book, Stevens devotes attention to the Second Amendment to reflect his philosophy, his vision of America. His remarks constitute a vehement denunciation of the Heller rulings—as penned by the late eminent high Court Justice, Antonin Scalia—a strong denunciation Stevens dared not articulate in his dissent to the Heller decision.

But, on further reflection, Stevens evidently felt that a substantial redraft of the Second Amendment would be insufficient to set the Country on the course he sought: one cohering with the tenets of Collectivism. So, he went further. He argued for the outright abolition of the natural right of the people to keep and bear arms. The left-wing Magazine Time, citing John Paul Stevens’ Op-Ed appearing in The New York Times, wrote:

Unfortunately, John Paul Stevens isn’t the only Supreme Court Justice who has condemned and has exhibited contempt for the Constitution the framers gave to us. Ruth Bader Ginsburg, who presently sits on the Supreme Court, has also espoused little regard for our Constitution. The Daily Signal took Ginsburg to task:

“Conservatives are often ridiculed for criticizing activist judges who fail to respect the Constitution. We are told that it is not conservative originalists (labeled ignorant and extremist) but rather enlightened liberal judges—with their nuanced understanding of constitutional penumbras—who truly respect the spirit of the Constitution. 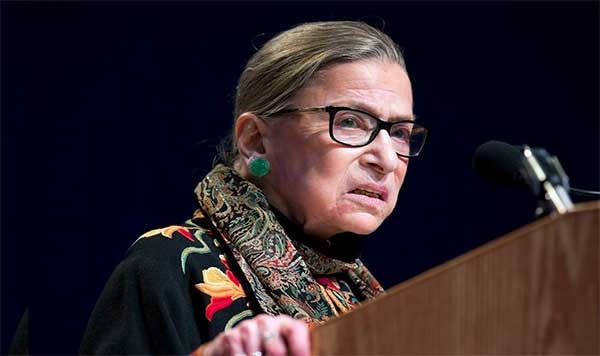 Ginsburg’s comments echo those by Washington University professor David Law, who published a study with Mila Versteeg on the U.S. Constitution’s declining influence worldwide. In an interview, Law unfavorably compared the Constitution to ‘Windows 3.1’—outdated and unattractive in a world of sleek and sexy modern constitutions. Such obsession with the age of the Constitution is both absurd and irrelevant.

Equally ridiculous is the claim that the Constitution is too antiquated to apply to the modern world. The principles of the Constitution, although first articulated centuries ago, are not tied to the material conditions of a bygone age. They rest on that most solid and enduring of all foundations: human nature. The Constitution itself contains no policy prescriptions. Rather, it is a short, elegantly written document that creates a framework for a free people to confront the political questions of their times.”

Slightly over a year ago, the National Review pointed out that, with the various changes Democrats would like to make to the U.S. Constitution, they dared not mention, at that time, what they really are after. They realize that to make their Collectivist nightmare of America a reality, it is necessary to do away with the Constitution as it is the framework for our Constitutional Republic, which they seek to undo.

But even as Congressional Democrats do not, at least at the moment, talk expressly of rewriting the U.S. Constitution in its entirety, the Democrats’ bullhorn, the mainstream media, has shown no such reluctance in doing so: proclaiming what the Collectivist world view requires.

The Leftist magazine, Harper’s, emblazoned its October 2019 cover with an incredibly audacious question, as the lead-in to the magazine’s featured article, “Do We Need the Constitution?”

Perusing the article, the reader comes to understand that the question is not only audacious; it is rhetorical. A subtitle within the magazine makes that clear, as Harpers presumptuously asks: “Has America’s founding document become the nation’s undoing?” Several Radical Left academic luminaries, namely Donna Edwards, Mary Anne Franks, David Law, Lawrence Lessig, and Louis Michael Seidman, address the presumed and misplaced—as they see it—subservience of the Nation to the U.S. Constitution. Harpers’ readers are obviously supposed to take on faith that the arguments evinced are logically sound, reasonable, and profound. But even a perfunctory analysis makes clear enough that the remarks amount to nothing more than sophistry, a collective superficial polemic, scarcely hiding the academicians’ contempt for the very framework of our Nation. Consider: how is it that Harpers and the Radical Left academicians would reconcile abandonment of a Constitution, one that has stood the test of time, with the idea implicit in the concept of “Rule of Law” that they apparently subscribe to and to the notion that they would ostensibly also ascribe to, namely that, in our Constitutional Republic, we, as Americans are ruled by law, not by men? Without a Constitution, as the backbone of our body of law built up over time, how might the American citizenry fare, under a new transnational system of governance–one predicated on Collectivist tenets that, at their core, eschew the dignity, sanctity, and inviolability of the individual?

The slippery slope of incessant, incendiary, insufferable Leftist attacks on various parts of the Constitution in the Harpers’ feature article, ends with a proclamation in response to the rhetorical question, do we need the U.S. Constitution? “No we don’t need this U.S. Constitution at all”—which is to say, the concept of our Sovereign Independent Nation-State, as a Constitutional free, Democratic Republic, as laid out in our “rather old Constitution,” as Ruth Bader Ginsburg asserts, is too old-hat, to continue to exist and should be replaced: but replaced with what exactly?

Through the words and actions of the Democrat Party leadership, along with the words and actions of Radical Left elements within the Party and within the greater society at large, and with the policy prescriptions of the Democrat Party Candidates for U.S. President, as mentioned in the Party debates, the American people should have a pretty good clue what these people they have in mind for the Nation if they gain the reins of power.