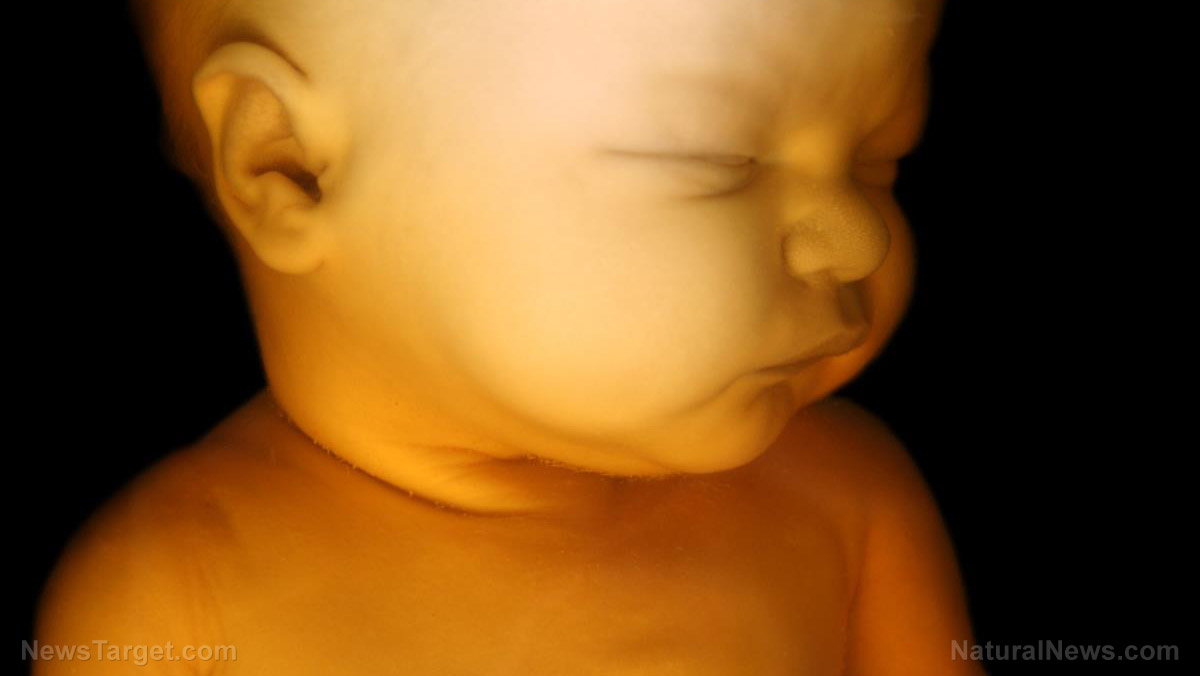 Now that the season is over for the Patriots, Watson is ready to finish up his other project, a pro-life documentary with a one-million-dollar budget and featuring such luminaries as Secretary of Housing Ben Carson and Dr. Martin Luther King, Jr’s, niece, Alveda King, according to the Hollywood Reporter.

Watson, a pro-life Christian, is executive producing and partially funding the film entitled, Divided Hearts of America, a film Watson first set before the cameras last May and is now in post production. The film is also being funded and promoted by several pro-life organizations working with Watson.

The film features interviews with 30 regular Americans of varying ideologies on the topic as well as several well-known conservatives who are pro-life.

“I never thought I’d be involved in a movie, but so many different laws have passed in New York, Alabama, Georgia, it seems this issue — which has always been a part of our national consciousness — has ramped up recently,” Watson told the Reporter.

“Things are at a fever pitch,” Watson added. “My goal is to unveil the truth about abortion, the laws, the history, and where our country is headed. I believe in the sanctity of life, be it in the womb or on your deathbed. That’s my conviction. But with the film, I’ll engage those who disagree and hear their reasoning. The No. 1 thing I’m looking for is empathy on both sides.”

Watson recently had a social media debate with loud leftist activist and Hollywood actress Alyssa Milano, who Watson found was once again attacking people who disagreed with her hard-left politics. Last May, the Patriots star tweeted to Milano that she was condescending toward minorities and that her pro-abortion ideas are especially dangerous for women of color. Watson was also offended by the virulent hate Milano so often displays for opinions contrary to her left-wing line of reasoning.

“Dissenting views should be respected and, in fact, encouraged. There are many people in Hollywood who would consider themselves pro-life, but they feel as though their viewpoint is unacceptable in the industry,” Watson insisted. “No one should feel like their job is in danger because of their convictions on this issue.”

The player is hoping his film will help others better understand the thorny abortion issue. He also told the Reporter that he is working with various church and activist groups to fill theaters when his film is finished.

“This has been a fun learning experience,” Watson concluded. “I didn’t know ‘P&A’ or any of the other terms. This is my first foray into filmmaking, but hopefully not my last.”