NASA opens the ISS for space tourism and commercial business 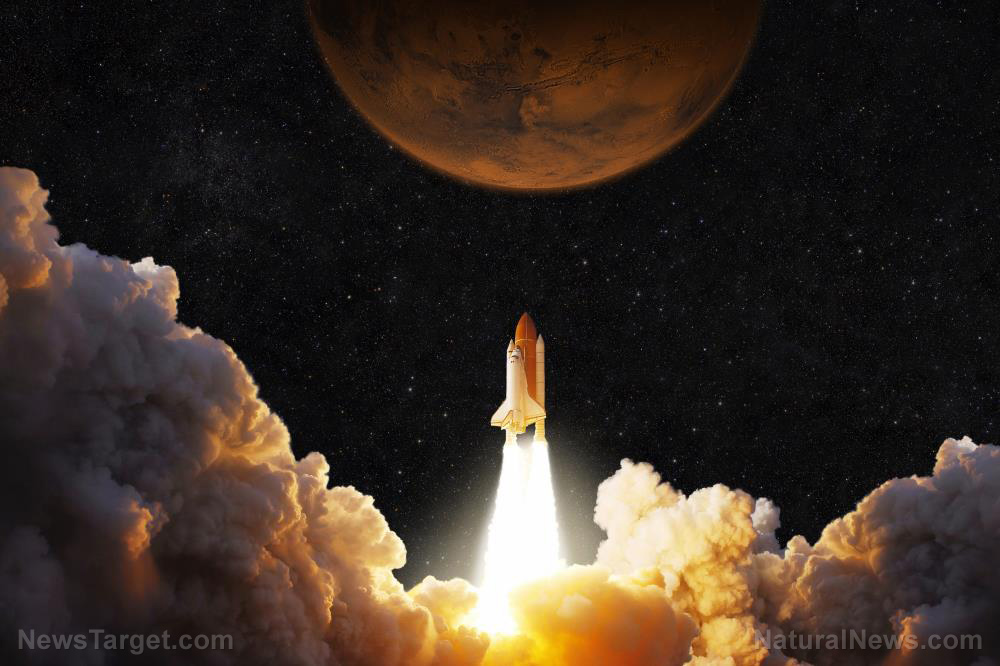 The International Space Station (ISS) is now open for business, as NASA has announced a plan to allow tourists to visit ISS starting in 2020. Per year, two private astronaut missions will be allowed to board the ISS for a 30-day trip. This will be very expensive, considering all of the life support systems and necessary supplies that need to be financed, and it is expected to cost private individuals at least $35,000 per night.

“Today is a very remarkable day,” said NASA Chief Financial Officer Jeff DeWit in a press conference announcing their decision. “NASA is opening the International Space Station to commercial opportunities and marketing these opportunities as we’ve never done before.” According to NASA, the new space tourism missions will be entirely privately funded, and some of them may launch as early as 2020.

DeWit’s announcement makes it possible for companies to “engage in profit-making activities on the station.” The private astronauts will be shuttled to the ISS by spacecraft developed by SpaceX or Boeing under NASA’s Commercial Crew Program. The two companies have been working for months through setbacks to get their spacecraft ready by 2020.

Christina Koch, a NASA astronaut, is supportive of the announcement, saying that a vibrant economy in low-Earth orbit can act as a “driving element” to making space travel and the ISS more accessible to all Americans. Furthermore, she adds that private companies are important to NASA as they can further integrate with the government space agency by testing new technologies, training future astronauts and even developing ways to maintain a sustainable human presence in low-Earth orbit.

Less than 48 hours remaining at the Health Ranger Store's New Year's Resolution Sale. Last chance to get amazing deals on over 60 lab-verified supplements, superfoods, essential oils and more... enjoy up to 40% OFF selected items. This limited-time sale ends Jan. 6 at NOON CST, or while supplies last. Learn more here.

NASA is arguing that some revenue from commercial activities is necessary and will help the agency focus its resources on their plans to return to the moon by the year 2024 – a major goal of the Trump administration.

In line with this, the agency has stated that it will be making one station port available for commercial modules and that parts of the ISS will be opened for tourists as well as for commercial filming. Furthermore, NASA is officially allocating five percent of its annual crew resources and cargo capability for possible commercial enterprises. Currently, more than 50 companies are already using the ISS, enlisting the aid of NASA’s astronauts for research and development. DeWit believes that NASA may have profitable ventures in space manufacturing, regenerative medicine and bioengineering in the near future.

Space tourism is nothing new

Less than 600 people have been to space since Yuri Gagarin’s manned spaceflight in 1961. Of those, only seven have officially gone to space as tourists, with the first being American Dennis Tito, who spent $20 million on a ticket for an eight-day stay aboard the ISS. He is the first person who can be classified as a space tourist. The last known space tourist was Guy Laliberte of Canada, who visited the ISS for nearly eleven days in 2009. (Related: A “luxury space hotel” will be open for business in just a few years.)

All seven space tourists went to space aboard a Russian Soyuz spacecraft and had their flights arranged by Virginia-based company Space Adventures. NASA had previously banned tourists from boarding its space shuttles due to fears surrounding the 2003 Columbia disaster, which killed all seven crew members of the space shuttle.

The number of space tourists is expected to snowball as NASA relaxes its rules regarding tourists, and space flights become more accessible for the affluent.