As of January 1, 2020, the cancer industry has now killed 20 million people around the world since the year 2000 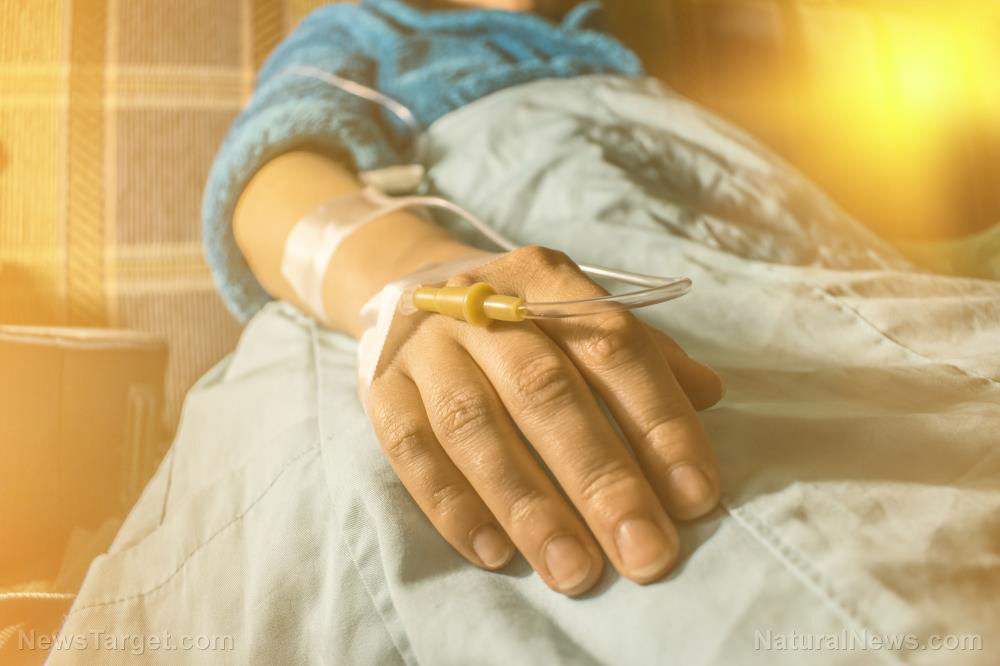 If you’re curious how many people are dying from things that the government claims are “safe and effective,” look no further than the Pharma Death Clock website, which explains that more than 20 million people have died from chemotherapy alone since the year 2000.

As it turns out, the chemical cocktails manufactured by Big Pharma kill orders of magnitude more people than world wars and acts of terrorism combined, which makes the pharmaceutical industry the number-one killer in our world today.

Since the year 2000, nearly 2.25 million people have died from taking opioid pharmaceuticals, even as the cannabis plant remains federally outlawed and kratom (mitragyna speciose), a natural alternative to opioids, is under constant attack by the U.S. Food and Drug Administration (FDA).

Another top killer of people in the world today is general medicine and its associated approved treatments. Iatrogenic deaths, as these are also called, clock in at nearly 16 million people since the year 2000.

The list goes on and on, and you can peruse it yourself at PharmaDeathClock.com.

If the government says it’s bad, then it’s probably good – and vice versa

The point, here, is that the number-one killer of humans is government-sanctioned “medicine” and all of its associated parts – not vapes, raw milk, plants, guns, or any of the other things that nanny state tyrants and the agencies that they control claim are destroying society.

“Conservatives” are notorious for demanding that the government ban this herb or that plant in order to “protect the children” and “our communities” from “harm.” Liberals, as we know, do the exact same thing, except it’s usually aimed at firearms or speech.

Nevertheless, the common thread is that everyone is focused on the wrong things when it comes to truly keeping our communities safe. If people really care about others’ well-being, then the first thing we need to eliminate from our streets are CVS and Walgreens stores on every corner, and hospital compounds in every city.

As it turns out, these are the poison dispensaries responsible for destroying human lives in a variety of ways, including with deadly drugs, infectious filth, and hospital errors. So, where are the protests to have the FDA and CDC crack down on these institutions for destroying families?

Instead, all we ever hear about is the “need” to eliminate our freedoms and liberties in order to keep everyone “safe.” That means no cannabis, no kratom, no raw milk, no clean food that’s sold without a “permit,” no free speech, no guns, and basically no self-autonomy – because only the government knows what’s best for you and your family.

“No matter how much the Pentagon bombs Middle Eastern terrorists, the truth is that America’s mental health is being chemically carpet bombed every single day that Big Pharma is allowed to advertise on television, directly to consumers,” writes Mike Adams, the Health Ranger, comparing death by pharmaceuticals to death by drone strikes.

For more related news about government deception about what truly threatens society, be sure to check out Deception.news.