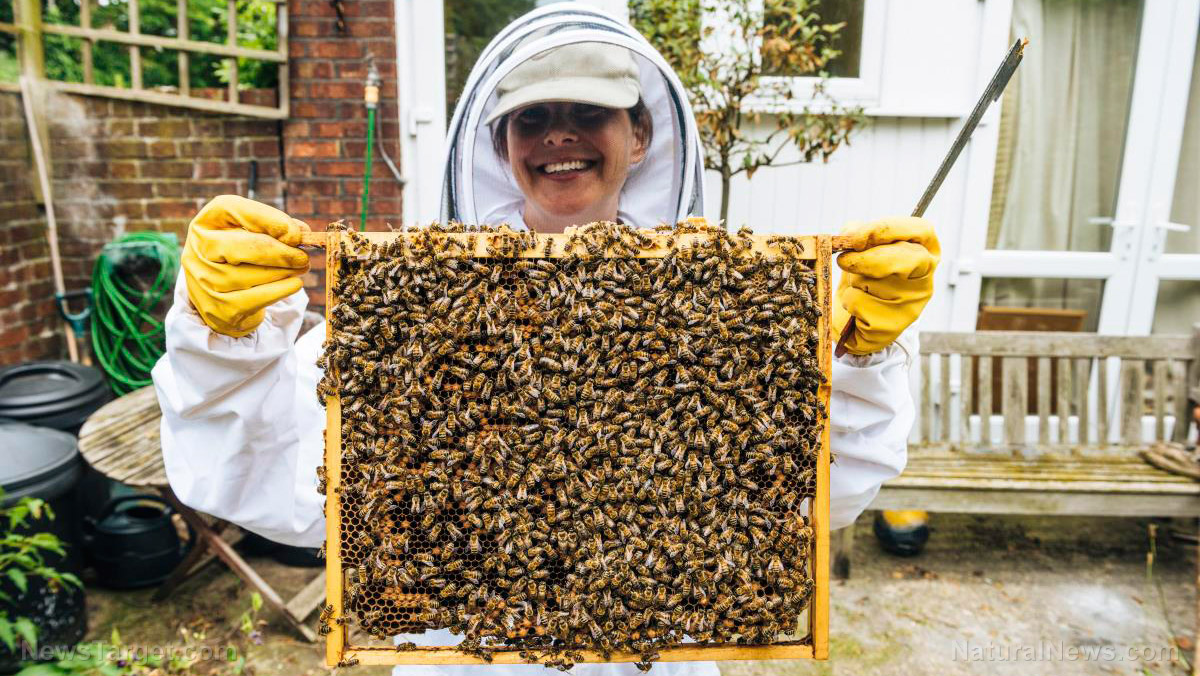 Research has established that bees understand the concept of zero and are capable of doing basic math. Now, a recent research conducted by scientists from the RMIT University in Australia suggests that bees are also capable of being trained to connect symbols to numbers in order to receive food.

This experiment used a carrot and stick reward system to train the bees. If they learned the correct route through a maze by connecting a symbol to a number, they got a sugary treat. If not, they received a bitter one.

This study, published in the journal Proceedings of the Royal Society B, aimed to determine if bees could understand numbers when they are represented symbolically. Two groups of bees were trained using a Y-shaped maze. For the first group, there was a symbol at the entrance of the maze, which was represented by either number 2 or number 3. When the bees came to the fork in the Y, there were signs placed above their two possible routes. The signs contained shapes, two on one side and three on the other. The bees had to choose the route marked by the right number of shapes, and if they did, they were rewarded with nectar. If they failed, they received bitter quinine.

The scientists remarked that after taking several sips of quinine, which is a bitter compound commonly used in tonic water, the bees began learning to take the correct path. The second group of bees were trained in the opposite approach, matching the number of shapes at the entrance of the maze to a symbol at the fork. It produced similar results.

Adrian Dyer, associate professor at RMIT, said that while humans were the only living species to develop systems and symbols to represent numbers, people aren’t the only ones who can grasp this concept. His team’s study on the tiny brains of bees has proved this.

“We take it for granted once we’ve learned our numbers as children, but being able to recognize what ‘4’ represents actually requires a sophisticated level of cognitive ability,” said Dyer. “Studies have shown primates and birds can also learn to link symbols with numbers, but this is the first time we’ve seen this in insects.”

He added that if bees have the capacity to learn “something as complex as a human-made symbolic language,” then that revelation opens up exciting new possibilities for communicating between different species, much in the same way that a person may teach their pet a set of commands that correspond to an action. (Related: Trained bees successfully locate landmines in Croatia.)

Bee brains are smarter than you think

Pigeons, parrots and chimpanzees, among other animals, are known to be capable of learning that symbols can represent numbers. This study shows for the first time that this ability is not restricted to vertebrate species.

However, the study has some limitations. For example, the bees were able to grasp their specific training, but could not work out what to do when tested to reverse the association, suggesting that number processing and understanding of symbols is a different process in bee brains. Further research is required to find out how tiny bee brains process information given to them. According to Dyer, learning this can open the path to bio-inspired solutions for better processing systems.

“Our results show honeybees are not at the same level as the animals that have been able to learn symbols as numbers and perform complex tasks,” said Dyer. “But the results have implications for what we know about learning, reversing tasks and how the brain creates connections and associations between concepts.”

“Discovering how such complex numerical skills can be grasped by miniature brains will help us understand how mathematical and cultural thinking evolved in humans, and possibly, other animals.”