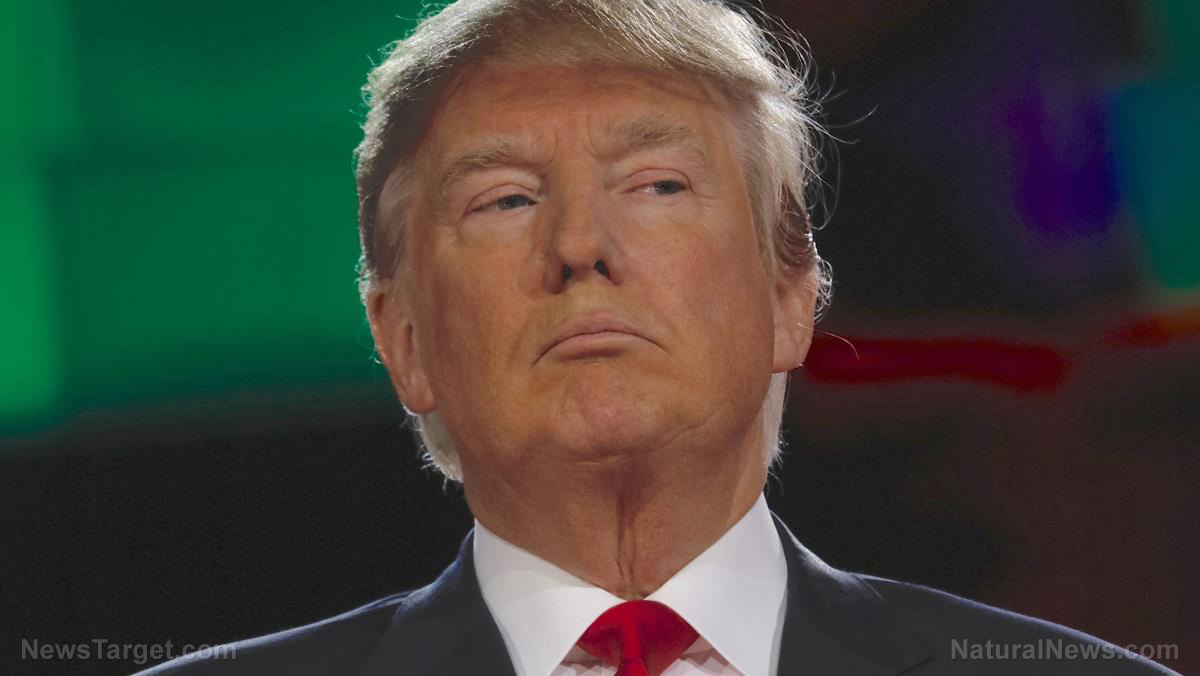 The most shocking thing about the House impeachment hearings to this point is not a “smoking gun” witness providing irrefutable evidence of quid pro quo. It’s not that President Trump may or may not have asked the Ukrainians to look into business deals between then-Vice President Biden’s son and a Ukrainian oligarch.

The most shocking thing to come out of the hearings thus far is confirmation that no matter who is elected President of the United States, the permanent government will not allow a change in our aggressive interventionist foreign policy, particularly when it comes to Russia.

Even more shocking is that neither Republicans nor Democrats are bothered in the slightest!

Take Lt. Colonel Vindman, who earned high praise in the mainstream media. He did not come forth with first-hand evidence that President Trump had committed any “high crimes” or “misdemeanors.” He brought a complaint against the President because he was worried that Trump was shifting US policy away from providing offensive weapons to the Ukrainian government!

According to his testimony, Vindman’s was concerned over “influencers promoting a false narrative of Ukraine inconsistent with the consensus views of the interagency.”

“Consensus views of the interagency” is another word for “deep state.”

Vindman continued, “While my interagency colleagues and I were becoming increasingly optimistic on Ukraine’s prospects, this alternative narrative undermined US government efforts to expand cooperation with Ukraine.”

Let that sink in for a moment: Vindman did not witness any crimes, he just didn’t think the elected President of the United States had any right to change US policy toward Ukraine or Russia!

Likewise, his boss on the National Security Council Staff, Fiona Hill, sounded more like she had just stepped out of the 1950s with her heated Cold War rhetoric. Citing the controversial 2017 “Intelligence Community Assessment” put together by then-CIA director John Brennan’s “hand-picked” analysts, she asserted that, “President Putin and the Russian security services aim to counter US foreign policy objectives in Europe, including in Ukraine.”

And who gets to decide US foreign policy objectives in Europe? Not the US President, according to government bureaucrat Fiona Hill. In fact, Hill told Congress that, “If the President, or anyone else, impedes or subverts the national security of the United States in order to further domestic political or personal interests, that is more than worthy of your attention.”

Who was Fiona Hill’s boss? Former National Security Advisor John Bolton, who no doubt agreed that the president has no right to change US foreign policy. Bolton’s the one who “explained” that when Trump said US troops would come home it actually meant troops would stay put.

One by one, the parade of “witnesses” before House Intelligence Committee Chairman Schiff sang from the same songbook. As US Ambassador to the EU, Gordon Sondland put it, “in July and August 2019, we learned that the White House had also suspended security aid to Ukraine. I was adamantly opposed to any suspension of aid, as the Ukrainians needed those funds to fight against Russian aggression.”

Meanwhile, both Democrats and Republicans in large majority voted to continue spying on the rest of us by extending the unpatriotic Patriot Act. Authoritarianism is the real bipartisan philosophy in Washington.