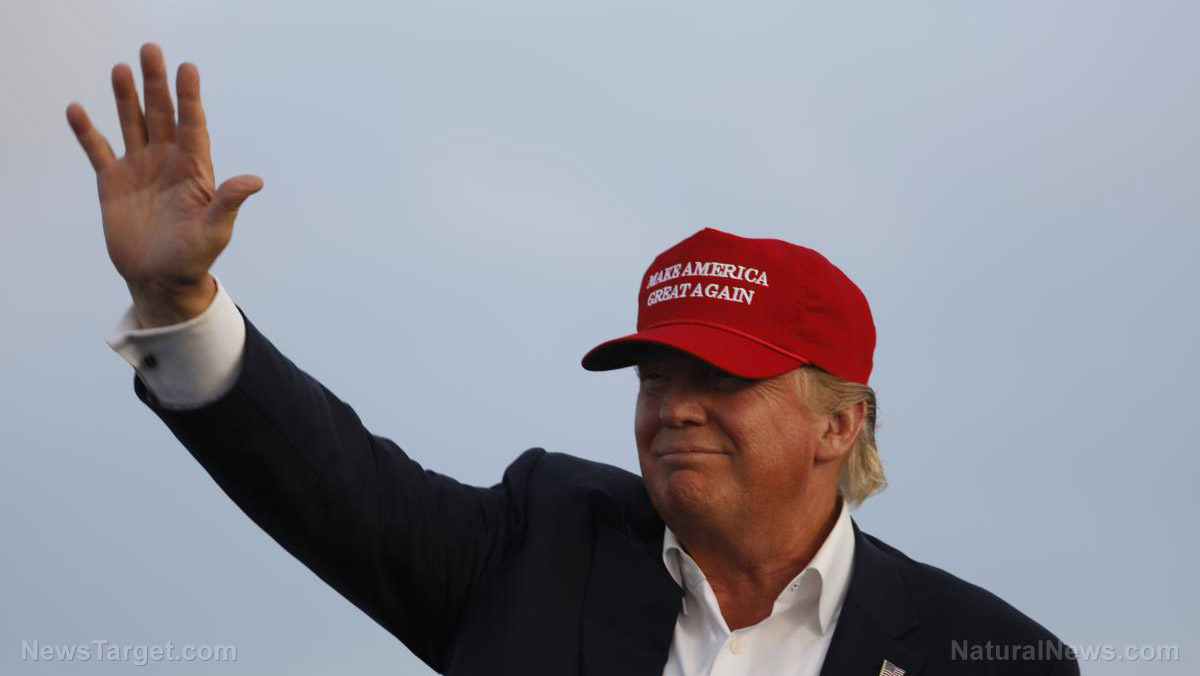 President Trump has lived to his reputation as the master of the art of the deal. He has lessened the threat posed on our southern borders by a so-called Red Dawn force. Domestically, the President continues to negate the communist agenda set forth by Obama and the Democratic Party. He has upset many bankers and multinational corporations because of his toward free trade policies, which favors American workers, and he is the major impediment to continuance of a Bolshevik Revolution against the government of the United States as led by the Democratic Party and the Deep State which controls the Democrats.

Recently, the President has taken definitive steps to make each American safer from a potential Red Dawn invasion which emanates from Latin American forces supported and trained by the Russians and the Communist Chinese as well as key members of the Democratic Party (eg Schiff, Pelosi, Biden, Harris and O’Rourke). This article tells the story about how the President has lessened the threat of an invasion from our southern border.

Once upon a time, El Salvador was the mighty enemy of the United States. They existed to train terrorists and cartel members to become a paramilitary force whose numbers would serve to overwhelm the southern underbelly of the United States. How did they do that? They set up base training camps. How did I know this? Two members, around the same time, who worked for the DEA told and they knew this because drugs was a major component of these organizations.

In the same time frame, Judicial Watch discovered a base camp that represented the blending of ISIS, the Muslim Brotherhood and various cartel groups. The location was frightening close to the US-Mexican border and it was located 8 miles from El Paso, Texas. Judicial Watch published a list of targets that this force was going to attack based on intel they had acquired. Not one attack was carried out because the Obama administration was forced to act because the exposure this received. Most of the targets were educational institutions and federal installation of one kind or another. The problem was solved, correct? Not exactly! I recently had a DHS agent say to me “we know where ISIS base camps are, we know where the child-sex-trafficking factories are located and we know most of the drug trafficking routes. However, we are not permitted to do our job”.  This is just like the recent revelation that ABC management, and presumably the US government, had evidence of participating in Epstein’s exploits by such notables as members of the Royal family and Bill Clinton. ABC buried the story and now this story has inadvertently been revealed and spread by Project Veritas. The Obama administration supported these terrorist base training camps in El Salvador. The Democratic Obama administration allowed  organized child-sex-trafficking and a brewing military threat to grow during their tenure. Hear no evil, see no evil.

Enter Donald Trump, he has all but eliminated the threat out of El Salvador. He has used the universal language of money to turn their government. Gone are the training camps. They have all but eliminated the migrant routes coming through their country. They are cracking down on drugs. And three days ago, they closed the Venezuelan Embassy be expelling their diplomats. Venezuela, backed by Russia and China, as well as their desperate economic situation, would provide a lot of manpower for a Red Dawn invasion force. El Salvador has said “not here”. President Trump can be thanked for this. Look at this map. It shows the significant location, which physically presents a growing Latin American based and communist supported paramilitary force, that El Salvador plays in blocking and thwarting and blocking a Red Dawn invasion.