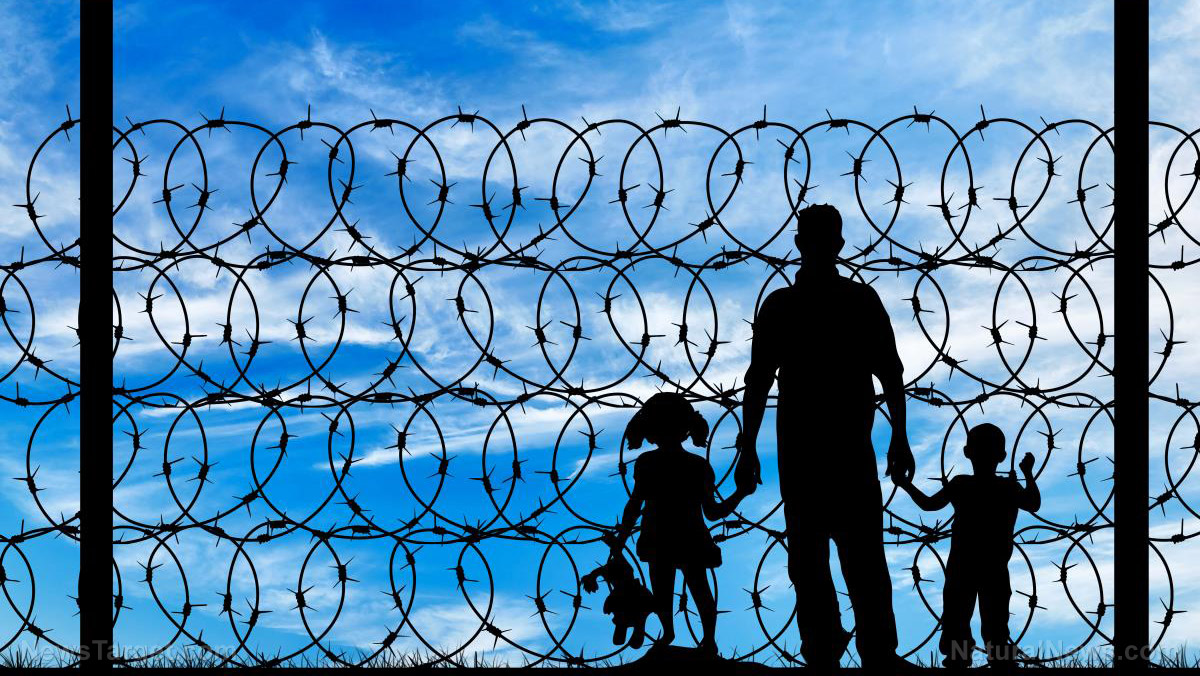 A woman sparked outrage last year after she was caught on surveillance video abandoning her toddler outside a stranger’s doorstep in Houston, Texas.

Police identified the 2-year-old boy and the woman who abandoned him after receiving a 911 call from someone who said she answered a knock at her door and found a child standing there alone.

The world reacted with disgust over the woman’s actions. She later claimed she struggled with homelessness and left the boy at what she thought was the father’s home.

But where’s the outrage over the hundreds of thousands of unaccompanied children illegally crossing the southern U.S. border?

At least one third of the illegal immigrants pouring into the U.S. were unaccompanied children or were with strangers using them to skirt immigration laws.

Not only does the left not condemn the Latin American countries who send hundreds of thousands of their children alone to cross into the U.S., they actually praise many of the coyote smugglers who abuse the children, and even want to give them free healthcare!

The fact the public was more upset over a woman leaving her child at the wrong house than the hundreds of thousands of abused children peddled by coyotes at the southern border to flout immigration law reveals the power of media brainwashing and ability to steer the narrative away from the hardcore facts.