NASA takes pictures of glaciers in the heat of summer, then claims, “They’re MELTING!” 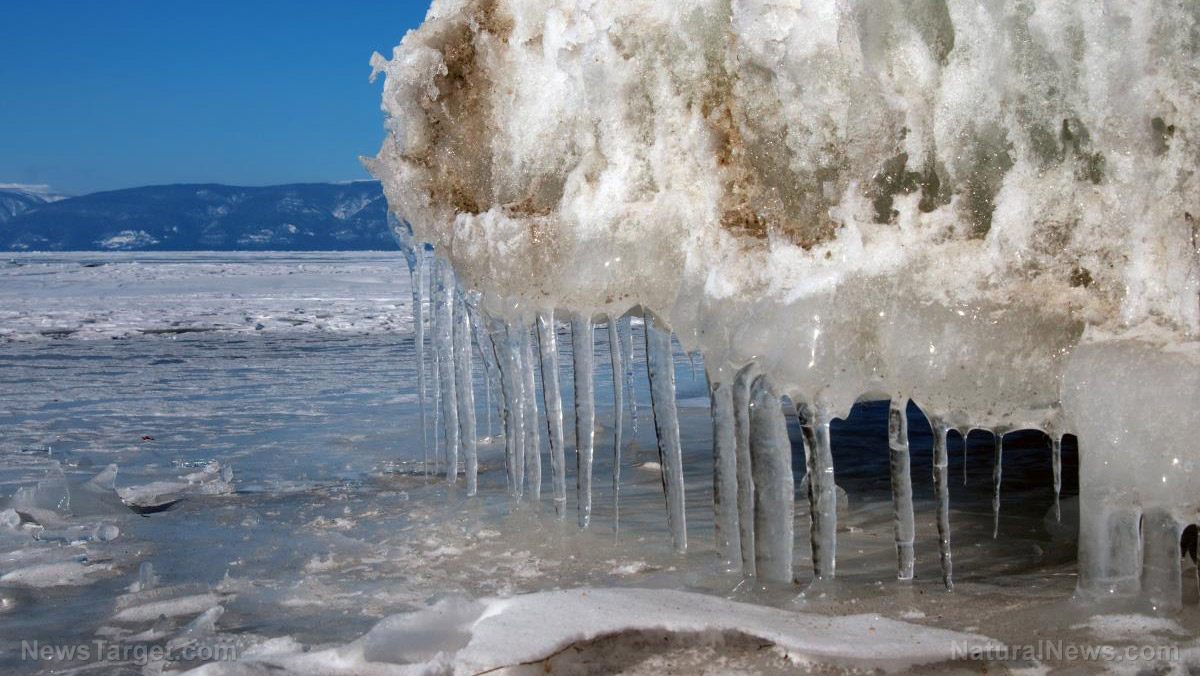 In the latest instance of climate alarmism gone awry, NASA scientists and engineers are now trying to claim that the warmer air and water temperatures seen in summer months is actually proof of global warming. A team of NASA’s finest recently took photos of melting glaciers in Greenland — yes, in the middle of the summer — and are now proclaiming that these images are “evidence” of global warming, glacial melting and the long-predicted climate apocalypse. Not only that, but the researchers are now “investigating” why Greenland glaciers lose more ice in the summer.

Yes. You read that right. A team of NASA scientists is going to be investigating why ice melts in the summer. Apparently, it must be “global warming.”

Funnily enough, recent research has also shown that one of the largest glaciers in Greenland is growing and that ocean water temperatures in the region are the coldest they’ve been since the 1980s. Climate science is consistently contradictory — that fact alone should be more than enough to give anyone pause about buying into global warming dogma. Climate change and the “war on carbon dioxide” are fraudulent schemes designed by money-hungry globalists who want to destroy the free market.

NASA’s recent claim that summertime temperatures and melting ice must be a sign of “global warming” is proof that climate change hoaxers will literally say anything to push their agenda.

Scientists and engineers from NASA are dropping probes into Greenland’s ice, in an effort to understand what is causing the ice to melt. As USA Today reports:

Global warming is the chief culprit, but scientists want to know how this is happening. Both warmer air and warmer water are eating away at Greenland, causing it to lose billions of tons of ice daily in the summer.

Warmer air and warmer water in the summer? Who would have thought. Apparently, becoming a climate scientist now requires you to abandon any sense of rational thought. Seasonal temperature changes are a well-established part of the planet’s climate cycle — yet the industry is now trying to portray these changes as “threatening.”

USA Today reports that this summer, the scientists documented two of the largest ice melts Greenland has seen since 2012. However, research has also shown that water temperatures in the region have been at their lowest since the 1980s — and have been consistently low for several years now. On Greenland’s west coast, the infamous glacier Jakobshavn is actually growing and advancing back towards the ocean. Researchers have also determined that water temperatures in that region operate on a decades-long cycle, shifting from warmer to cooler every 20 years or so.

With climate science,  there always seems to be two sides to every story.

There is no shortage of reasons to question the climate change narrative. For one, the “war on carbon” is a clear and deliberate sham. Both carbon and carbon dioxide are integral to life on Earth. Carbon is the building block upon which virtually all life is based — and carbon dioxide is a source of fuel for plants.

As Mike Adams, founder of Natural News and Brighteon.com, reported earlier this year, even NASA was forced to admit that higher CO2 levels were leading to mass “regreening” around the Earth. Rain forests, grasslands and other green spaces have seen massive expansion, with some areas seeing up to a 50 percent increase in greenery.

Not only is carbon not the problem, recent research has confirmed that human activity has had a negligible effect on Earth’s climate. As the Health Ranger reports, scientists found that “changes in our planet’s magnetic field govern the intensity of solar radiation that reaches the lower atmosphere, causing cloud formation that alters global temperatures.”

Every bit of “science” pushed by climate change lunatics is nothing but propaganda used to push the global warming agenda. See more coverage of real climate science at ClimateScienceNews.com.