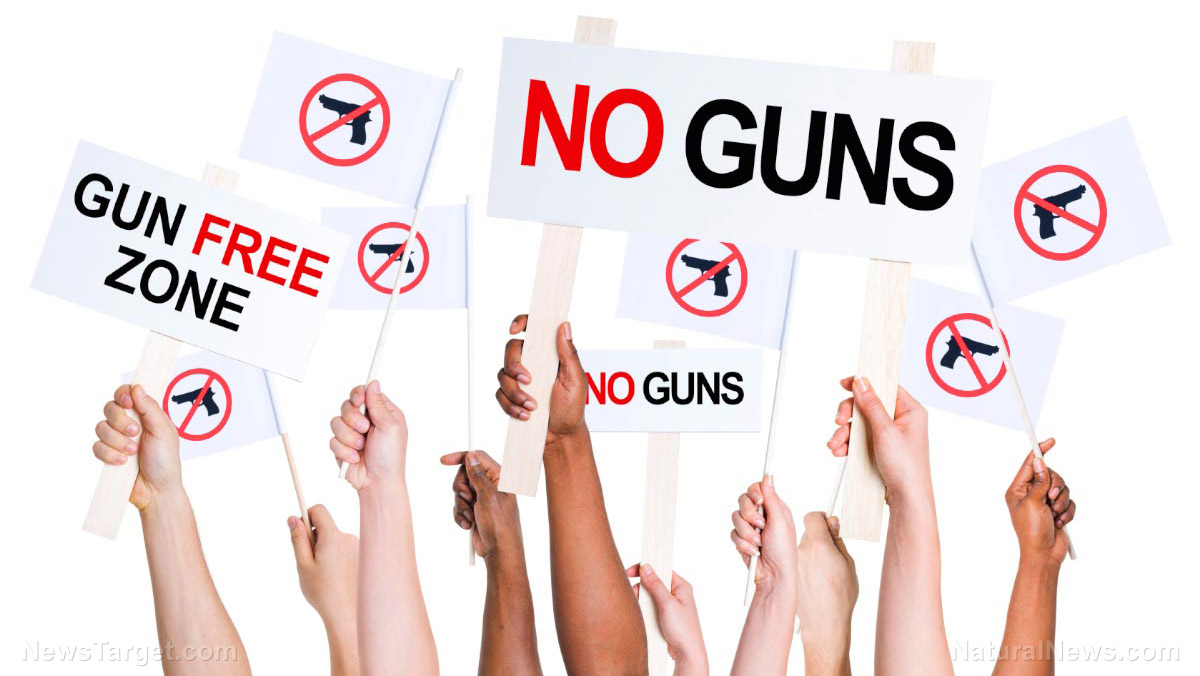 The American Academy of Pediatrics is defrauding the public.

They released a “study” using data from the virulently anti-gun Brady Campaign which claims that tougher gun control leads to fewer firearm deaths of children.

The pediatrics’ lobby wants you to believe that children are safer in Baltimore and the south side of Chicago than in Cheyenne, Wyoming or Bismarck, North Dakota.

You and I know it’s not true, but anti-gun lobbyists will use this piece of propaganda to convince lawmakers to pass gun control such as Red Flag Gun Grabs or else be publicly shamed as enablers of children’s deaths.

We need to remind our allies in the Senate to stay true to logic, facts, and our God-given rights or else face another kind of backlash — from angry American voters who feel betrayed.

Please pressure your Senators to reject the despicable anti-gun propaganda from the pediatrics lobby that exploits the death of children as a way to shred our 2A rights.

As obedient servants to their Marxist idol, Saul Alinsky, anti-gunners adhere to the rule that they can never “let a serious crisis go to waste.”

After the most recent gun tragedy in Virginia Beach — effectively happening in a gun-free zone — anti-gunners didn’t waste a second before calling for radical gun control measures.

They know that their only path to annihilate the Second Amendment is to exploit people’s fears and emotions with gun control measures that will actually endanger our kids, as we’ve seen in Baltimore or the south side of Chicago.

That’s why this new study that claims children will die unless more gun control is enacted is such a dangerous and powerful tool for the anti-gun lobby to use.

It’s our duty as patriotic citizens to remind Senators that the surest way to endanger our children is to create more and more “gun-free zones” for armed killers to flock to.

If politicians only act when they see the wrath and anger of the American voter, then let’s show them how angry we’ll be if they shred our God-given rights.

Please add your name to our pre-written letter pressuring Senators to reject the despicable anti-gun propaganda from the pediatrics lobby that exploits the death of children as a way to shred our 2A rights.