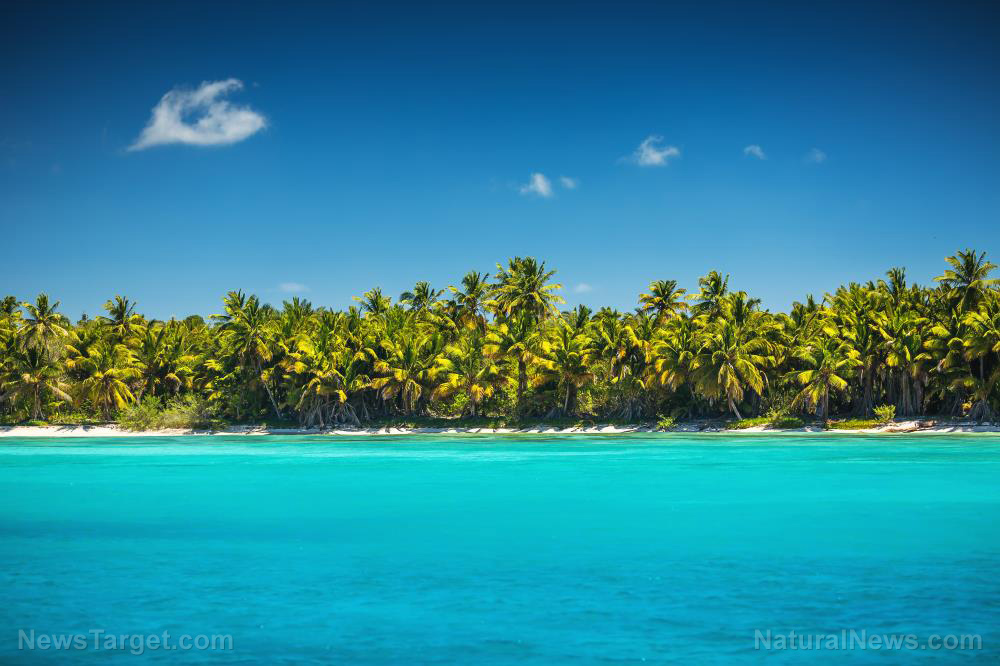 More travelers than ever before are avoiding the Dominican Republic like the plague amid continued reports about people falling seriously ill and dying while visiting the third-world country.

News reports about the ongoing crisis have so shaken folks that tourism figures have plummeted by a whopping 75 percent in recent weeks, which is hitting the tourism-driven Caribbean country extremely hard.

According to data compiled by ForwardKeys, which keeps track of more than 17 million daily bookings around the world, reservations in the Dominican Republic that were made between June 1 and June 19 for stays in July and August dropped by 74.3 percent compared to 2016 figures, which suggests that travelers are simply too frightened to visit the Dominican Republic.

Just days ago, a 46-year-old Denver man by the name of Khalid Adkins had to be removed from a flight that had just left the Dominican Republic because he was “screaming in agony,” which was later learned to have been caused by his kidneys failing. Adkins later died, making him the 12th American death stemming from a visit to the Dominican Republic.

Others from non-American countries have also suffered similar fates, including a teenage girl from Argentina who had to be rushed to a local medical center after experiencing dizziness, dehydration, and vomiting that caused her to fall into a coma.

“My deepest sympathies go out to the families of the American tourists who have passed away,” stated ForwardKeys Vice President Olivier Ponti, upon revealing the dismal tourism figures that have followed.

If Dominican authorities keep denying there’s a problem, then the country’s tourism industry could completely disappear

According to the World Travel & Tourism Council (WTTC), 17.2 percent of the Dominican Republic’s GDP (gross domestic product) is comprised of tourism dollars. Additionally, nearly 40 percent of the country’s export revenue relies on tourism.

What this means is that, if authorities in the Dominican Republic are unable or unwilling to get to the bottom of what’s going on, then the country could see tourism disappear for good.

“Since the latest death on June 13th, we see a further erosion of bookings and no immediate signs of recovery,” Ponti added, reiterating this point.

“So I hope the authorities are successful in providing explanations that will convince the American public.”

Travel bookings really took a dive in the Dominican Republic following three deaths that occurred near the end of May, which were followed by two more deaths just days later. Not only did bookings decline, but cancellations also spiked, as travelers opted to visit other tropical countries instead.

According to the latest data, during the same period of June 1 – June 19 that bookings to the Dominican Republic plummeted by 75 percent, travel to Jamaica increased by 26 percent, while travel to the Bahamas and Aruba jumped by more than 44 percent and more than 31 percent, respectively.

“The fact that DR (Dominican Republic) officials are trying to blame this epidemic of deaths on the tourists is not making the situation any better,” wrote on Zero Hedge commenter about the situation.

“The same thing happened where I live a few years ago… An epidemic of tourist deaths in a resort hotel, which TPTB (the powers that be) tried to cover up as the hotel was owned by a ‘well-connected’ family… Turned out the staff was spraying an insecticide in the rooms between guests, which turned out to be culprit… After the 3rd or 4th death, the hotel was quietly closed, then torn down and no word ever mentioned in the press again.”

For more such news, be sure to check out Twisted.news.