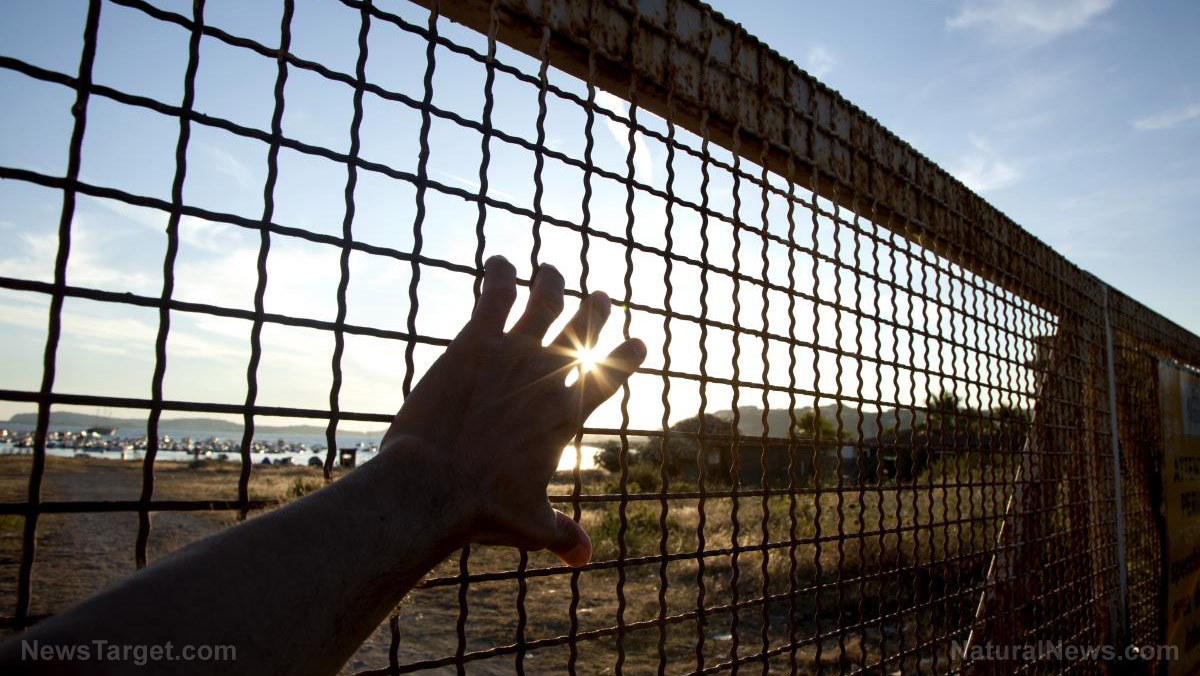 “Woke” SunTrust Bank announced in early July that they would no longer lend to US detention centers for illegal aliens and illegal alien children.

SunTrust is open borders and wants the kids released out on the street. Sean Duffy: You have policies in your bank that say, “If we have detention facilities that are caring for children or detaining individuals who we may not know who they are following American law,” you say, “I’m not going to bank them.” Is that fair?

CEO Rogers: We consider a variety of factors…

Sean Duffy: Is it fair? Is it fair… Do you think detention facilities are concentration camps? Yes or no?

Sean Duffy: How about ICE? Are ICE Nazis?

Sean Duffy: So you have ICE and you have some of their contractors that are following American law and you all tell us, “I don’t want to keep Americans safe.”… Mr. Rogers, you’re like, “I want open borders. I don’t want us to detain anyone in America. Open borders. Let everyone come in without any process. Is that your position at SunTrust?

Sean Duffy: You are taking a social position when you say you won’t bank detention facilities… By the way some of them hold minors. We don’t know where to send these children. We have to wait and find an adult who will take the child. Do you want us to send them on to the streets. I’m not going to fund a detention facility that might hold kids before we can find an adult to take the child.

.@RepSeanDuffy Grilling Bank for Open Borders Policy: "Open Borders, let everyone come in without any process, is that ur position at SunTrust?"

Duffy: "You are taking a social position when you say you won't bank detention facilities." pic.twitter.com/CMQla60CIC

Read more at: TheGatewayPundit.com and Insanity.news.