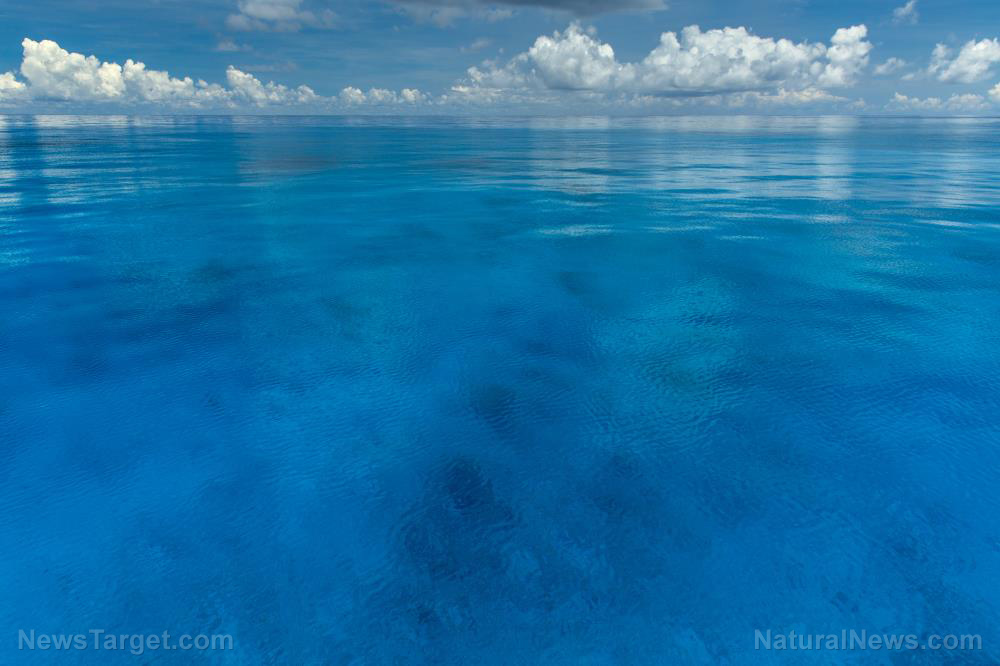 Following the successful launch of land-based “snake” robots back in the early 2000s, the job of which is to perform dangerous, high-risk tasks so humans don’t have to, Norwegian scientists will soon be unveiling next-generation, sea-based snake robots capable of surveilling and repairing underwater oil pipelines, as well as performing other critical underwater jobs.

This oilfield, which ranges between 240 and 310 meters in depth, is among the largest that’s owned and operated by Norway. There are numerous wells located within this oilfield, as well as all sorts of extraction equipment, all of which needs routine maintenance that will hopefully soon be performed by these underwater snake robots.

Since as many as 17 divers lost their lives between the 1960s and 1980s keeping this oilfield operating as intended, and another several hundred became permanently injured, the goal is to help minimize this loss of life by having small, flexible snake robots do these jobs instead.

Back in the 1990s, remote-controlled underwater vehicles, also known as ROVs, were first deployed in the North Sea to perform some of these inspection and mechanical tasks, relieving human divers from having to do them. But these ROVs can only do so much, which is where the sea snakes come into play.

“Operational costs will also drop considerably. Robots stationed at subsea installations can be controlled from shore and carry out missions at any time. The savings potential for oil and gas companies is huge.”

For more related news, be sure to check out RobotsRisingNews.com.

The first snake robots were introduced about 15 years ago, when Norwegian scientists came up with a model they dubbed the “Anna Konda,” which they used to extinguish building fires in order to protect the lives of firefighters from having to enter burning structures. Similar snake robots were also used to inspect nuclear reactors following the Fukushima disaster in Japan.

“In the early days, we developed several different, promising snake robots, but struggled to effectively integrate their function, design, and use,” says Pål Liljebäck about these early models.

Liljebäck and his team eventually improved these early models, and later introduced water-based varieties for use in Norway’s oilfields. These same water-based snake robots also have the potential to improve both the fish farming industry and offshore wind turbine monitoring and maintenance.

“When we changed our perspective from land to water applications, we suddenly saw lots of new possibilities for the robot,” Liljebäck adds. “Up to that point not much innovation had occurred in water with this type of technology. This was when the Eelume company started up.”

Right now, Liljebäck co-owns and works as a technology manager at Eelume, which has nine employees. The company will continue to develop new varieties of sea-based snake robots, with both remote-controlled and cable-attached varieties already in manufacture.

“The robot we’re testing in early 2019 is called EELY500,” Liljebäck says about one of the company’s latest designs. “It has improved manoeuvrability over previous versions, a better camera and light, and a stronger battery and data capacity.”

The next step is to create a docking station technology where these robotic inspectors can recharge and outfit with new tools before heading out for other assignments.

To read more stories about technological progress that’s helping to improve the efficiency and effectiveness of major industries, visit FutureTech.news.