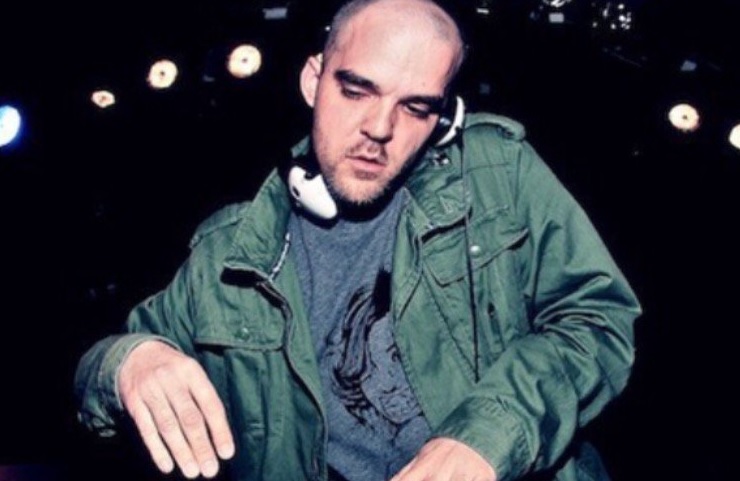 Finally, a prosecutor has decided to start throwing lunatic, Leftists in prison for promoting terrorism and violence against schoolchildren. “Rob Sanders, a Kenton County Prosecutor, confirmed Tuesday that there are multiple investigations into Twitter users who made terroristic threats against Covington Catholic High School,” reports The Gateway Pundit:

“We’ve got multiple ongoing investigations into numerous, numerous threats,” Mr. Sanders said Tuesday in a podcast interview with 700 WLW. “There’s probably a dozen law enforcement agencies, if not more involved in this — it’s growing, it’s spreading, there are other jurisdictions now involved in this,” Sanders added.

It’s about damn time. So far, there have been zero consequences for deranged, lunatic Leftists making death threats against President Trump and repeatedly threatening violence against Trump supporters. These are the same left-wing lunatics who declare themselves “defenders of schoolchildren” after every school shooting. But now, they’re demanding that Covington Catholic School students be burned alive, executed with firearms, murdered and organ harvested in order to appease the vile liberal mob that now runs roughshod over America’s social media landscape.

In other words, according to the lunatic Left, the only thing wrong with the Sandy Hook school shooting was that it didn’t happen to Covington Catholic School first. Leftists are now openly “pro school shooting” as long as the students are Trump supporters. So much for the “we love schoolchildren” lie that underpins nearly every argument for gun control pushed by deceptive Democrats.

The Gateway Pundit goes on to report:

Hollywood producer Jack Morrissey said the ‘MAGA hat kids should go into a woodchipper’ and LA DJ Michael Buchanan AKA ‘House Shoes’ called for Covington HS to be burned down with the teens locked inside.

“There is. It’s called ‘terroristic threatening’ in Kentucky and it is a felony offense punishable by 1 to 5 years in prison to make a threat of violence to an educational institution, so everyone who makes a specific threat.”

Michael Buchanan lives in Los Angeles, and the LAPD is apparently going to get involved in the investigation. Buchanan is a hip hop producer and DJ who goes by the name “House Shoes.” At least for now. Once he ends up in prison, a more accurate name might be “House Bitch.” In prison, this guy is going to get passed around more than a piped-up bong at a Michael Phelps reunion party.

Notably, these threats are being made from verified Twitter accounts that Twitter refuses to ban. That’s because Twitter is run by the same deranged lunatic Leftists who are making these threats, and its refusal to ban these accounts makes it complicit in the terrorism threats being made against schoolchildren.

That’s why I’m calling for the Dept. of Justice to initiate criminal investigations into Twitter, Facebook and other social media for their complicity in refusing to remove left-wing content that openly called for the mass murder of innocent schoolchildren in America.

Oh, but it’s not merely the tech giants that are complicit in all this. It’s the media, too. In fact it’s primarily the left-wing media that pushed this massive, coordinated news hoax to falsely demonize Trump-supporting children while touting the orchestrated lies of a so-called “Indian elder” who, by the way, has now been confirmed to have lied about “serving in Vietnam.” The guy is a crisis actor, an orchestrator of social engineering and media propaganda. The media ran with his false allegations out of a deliberate attempt to whip up threats of violence against children.

If anyone is truly guilty of inciting violence and terrorism over this incident, it’s the left-wing media “reporters” who are deliberately operating as journo-terrorists. As I’ve already pointed out here, the First Amendment does not protect journalists who abuse their positions of influence to incite acts of extreme violence against innocent children. It is the modern-day equivalent of shouting “fire!” in a crowded theater.

Dozens of fake news “journalists” need to be prosecuted over this incident, joining Michael Buchanan in prison for their active, deliberate role in causing terroristic threats to be leveled against an entire school of Catholic students. Without real prison time in the mix here, these left-wing journo-terrorists will continue to spread dangerous fake news without consequence, believing that they are untouchable even when they intentionally spread dangerous lies that could get people killed.

It is time for these treacherous instigators of fake news “terroristic violence” to fake real legal repercussions for their reckless, dangerous actions. And every news organization that published fake news about these students — CNN, WashPost, NBC, BuzzFeed, etc. — should also face criminal liability for its role in perpetrating this outrageous hoax that has now put the lives of children on the line.

By the way, if there was ever an argument for arming school teachers against violence, this is it. The media just reminded the whole world why lunatic left-wing nut jobs who try to attack schools and murder children need to be met with armed, trained teachers carrying concealed weapons. If these lunatics on the Left try to burn down this school, we should all pray that school personnel shoot them before they can pull it off.

No wonder Leftists want schools to be “gun-free zones.” They want to be free to murder students of their choosing, without any resistance.