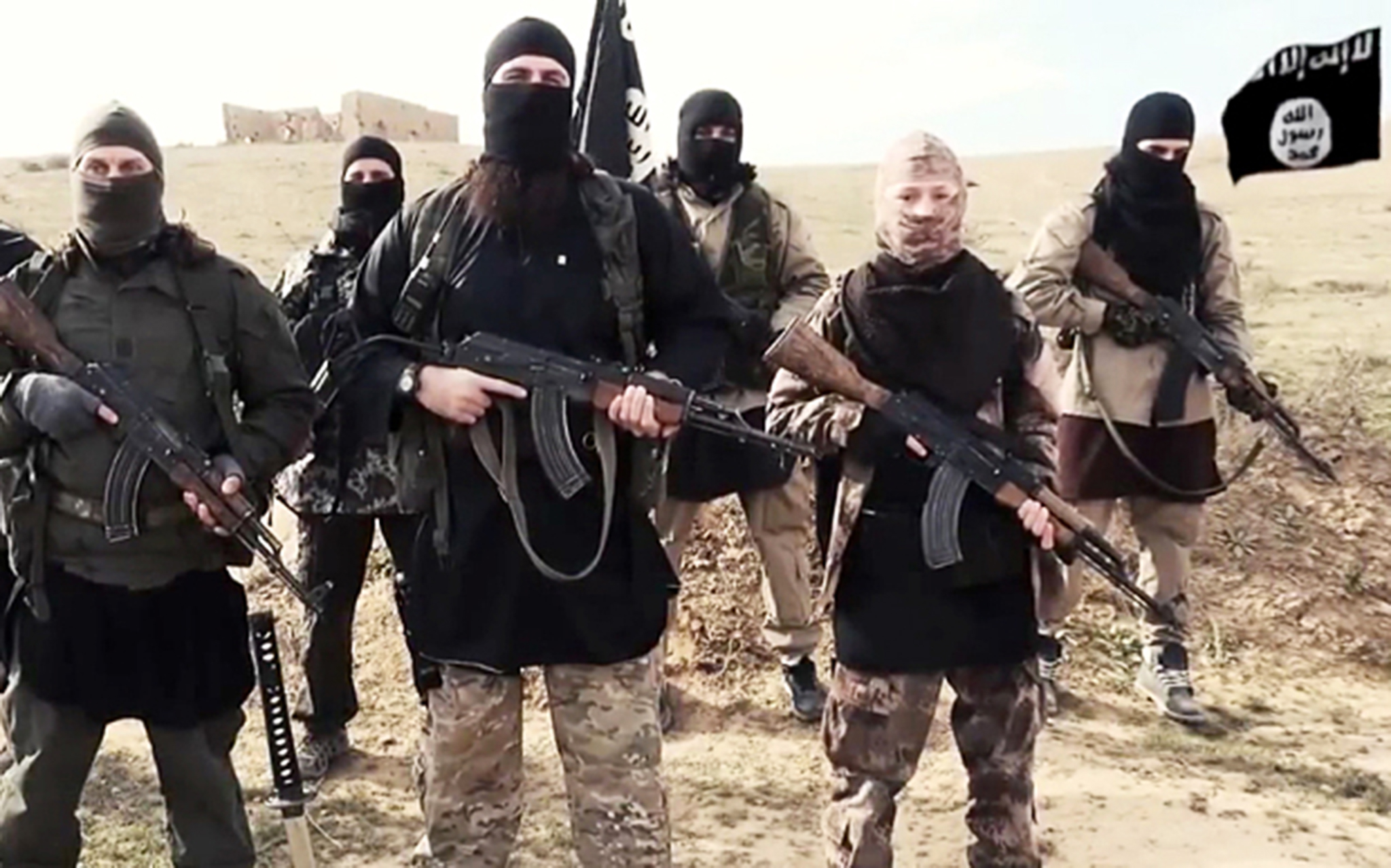 A couple of far-left Millennials from Washington, D.C., who somehow convinced themselves that evil doesn’t actually exist were reportedly stabbed to death on July 29 by ISIS terrorists as they biked through Tajikistan in an attempt to prove their theory.

Jay Austin and Lauren Geoghegan had both quit their jobs last year in order to take a year-long cycling trip around the world as part of a personal quest to disprove the existence of evil. Austin, a vegan, had worked for the U.S. Department of Housing and Urban Development (HUD), while Geoghegan, a vegetarian, worked in the Georgetown University admissions office.

Both individuals were open about their leftist proclivities, insistent that all humans are inherently good and without sin. But it was Austin in particular who had previously written on his personal blog about how he rejected the “narrative” that there are evil people in the world. Austin also apparently rejected all media reports about radical violence and terrorism, believing these to be lies designed to push an agenda.

“You watch the news and you read the papers and you’re led to believe that the world is a big, scary place. People, the narrative goes, are not to be trusted. People are bad. People are evil. People are ax murderers and monsters and worse … I don’t buy it,” Austin wrote last year on his blog.

“Evil is a make-believe concept we’ve invented to deal with the complexities of fellow humans holding values and beliefs and perspectives different than our own – it’s easier to dismiss an opinion as abhorrent than strive to understand it. Badness exists, sure, but even that’s quite rare. By and large, humans are kind. Self-interested sometimes, myopic sometimes, but kind. Generous and wonderful and kind. No greater revelation has come from our journey than this.”

In an attempt to prove the media wrong and his disbelief in the existence of evil right, Austin and his girlfriend embarked on a global biking quest to see the world. They reportedly trekked from the tip of South Africa all the way up through the Middle East, encountering many gracious and kind people along the way.

But everything changed when they crossed into Tajikistan. According to The New York Post, a vehicle filled with five ISIS members deliberately rammed into Austin and Geoghegan, along with two other young cyclists from Switzerland and The Netherlands. This gang of five radical Islamic terrorists then proceeded to stab all four of the bikers to death, leaving their corpses on the street.

A video clip published by The New York Times (NYT) depicts the incident as it was taking place. The men who recorded the video were later “claimed” by the Islamic State as being members of the terrorist group, which stated that they had made a vow to murder all “disbelievers.”

“It was a worldview as diametrically opposed as imaginable to the one Mr. Austin and Ms. Geoghegan were trying to live by,” wrote Rukmini Callimachi for the NYT about the tragedy. “Throughout their travels, the couple wrote a blog together and shared Instagram posts about the openheartedness they wanted to embody and the acts of kindness reciprocated by strangers.”

It’s a nice sentiment, but one that obviously isn’t reflected by reality. While not everyone in the world is plotting to kill other people for sport or religious obligation like these ISIS members did, humanity is far from embodying the idealized list of glowing adjectives penned by Austin on his blog. Kindness, goodness, and selflessness, in other words, aren’t universal human traits, which is really the only thing that this tragic stunt proved to the world.