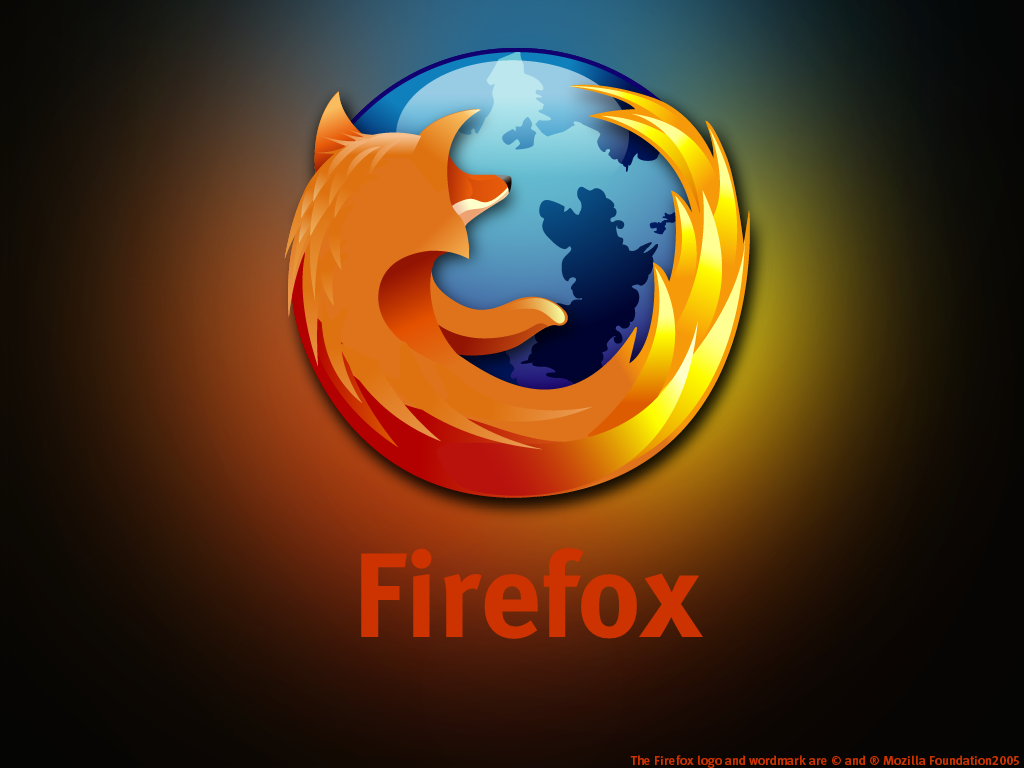 Remember the day you found out Google was steeped in pure evil? So you sought out a different browser to escape the evil overlords that run Chrome.

Many of us sought out Firefox from Mozilla, an organization with a strong history supporting free speech and open access to information.

But now Mozilla has joined the dark side. They’re jumping in bed with pure evil, pushing an “Information Trust Initiative” that would block independent media sources at the browser level while favoring corporate media giants like CNN, a cesspool of deliberately fake news.

Surprised? You shouldn’t be. The Mozilla Foundation also pushed for so-called “net neutrality,” a total sham agenda that the tech giants was crucial to make sure you would never be blocked from the information sources you wanted to visit. But today, it’s abundantly clear that tech giants simply de-platform anyone they want, instantly blocking that channel from all users, all while making a mockery of their “net neutrality” plea.

So which browsers are better alternatives? There are at least two good ones to check out right now:

BRAVE – Run by a pro-freedom group that supports small, independent publishers (and even has a mechanism for micropayments).

Vivaldi – Run by a small, independent group with no ties to deep state funding or the NSA.

It’s time to dump Firefox. Like all the other tech giants, Mozilla is going to abuse and exploit its position of market dominance to control what you read, watch and hear. That’s pure evil, and it’s the kind of evil we’ve all now come to expect from Google, YouTube, Twitter and Facebook. Now you can add Mozilla to that list.