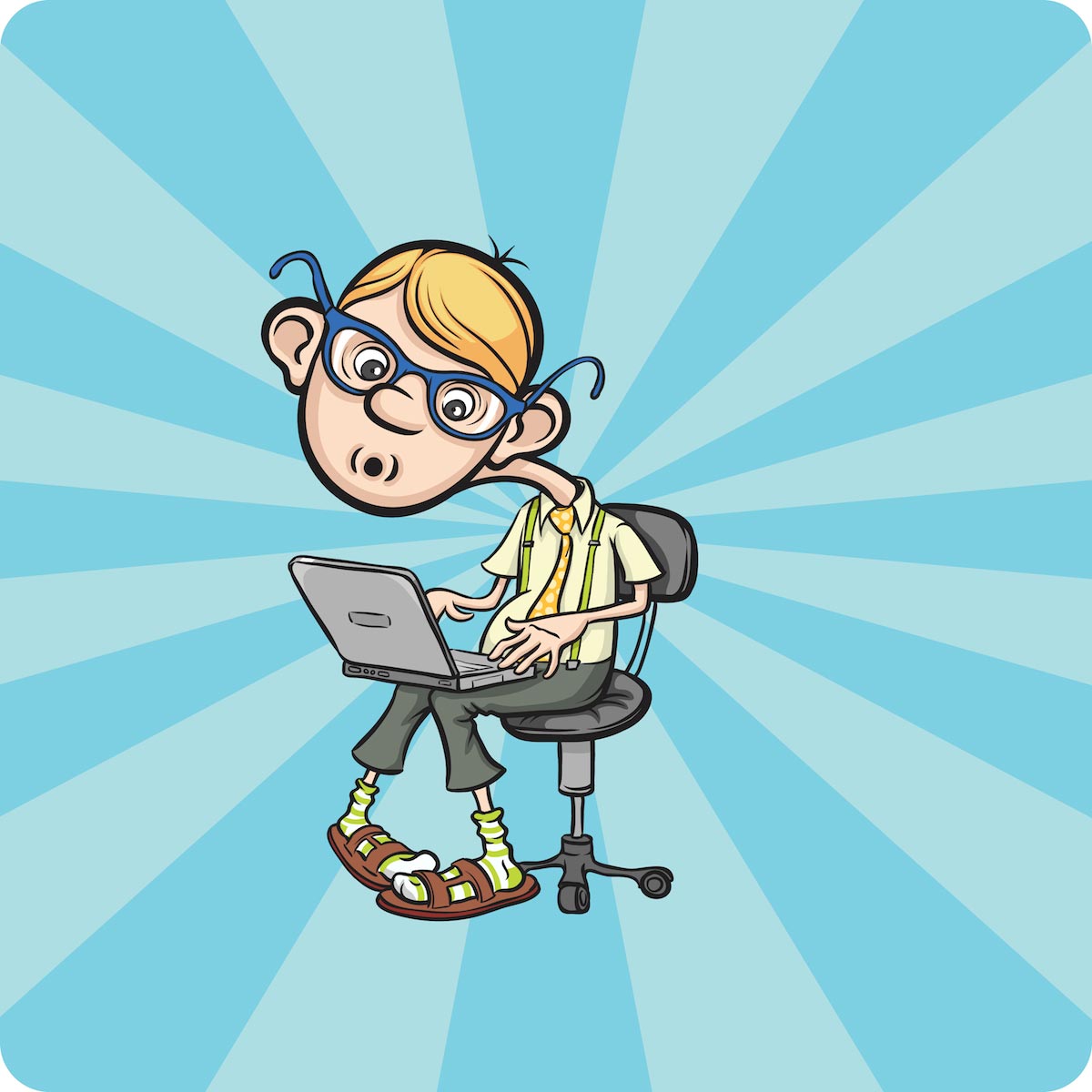 Once in a while, the sellout morons of science actually criticize themselves and completely discredit their own propaganda, sparing truth media the time and energy it takes to do the job ourselves. So… thank you for that “Skepchick” – your critique of the bogus evidence-based reporting “science” chart is spot on. Even though “Skepchick” Rebecca Watson believes in eating as many GMOs as humanly possible for good health while injecting mercury, aluminum and infected African monkey kidney cells to increase immunity and central nervous system balance, she found a moment of clarity and realized how her own “people” of fake science created a bogus “credibility” chart and blasted it on her blog.

Though science and critical thinking are not Skepchick’s forte, March 9 happened to be her “bad chart Thursday” blog that captured one of her own kind’s creations and ripped it to shreds. How serendipitous. Irony is the refuge of the educated. (Related: Read more news about skeptics and real science skepticism at Skeptics.news.)

A Skeptic of the “Skeptics”

And so it was posted, a chart created by a cluster of clowns who represent Monsanto and Pfizer, trying to rank credible science journalism using the most unscientific means ever presented — their shilling opinions posing as fact. Skepchick called it “eye vomit” and with due cause. The biggest poser industry-funded shills of “science,” the ACSH (American Council on Science and Health), pieced together the atrocity with the help of some other Big Food and Biotech goons called “Real Clear Science” (RCS).

It’s another example of fake news calling real news fake, like when CNN and the Washington Post go all out identifying 200 independent truth media websites as “fake news” – the very websites that helped oust the criminally corrupt Clinton Foundation while propelling Donald J. Trump into the office of POTUS.

When Monsanto and Pfizer tell you how and when to write something for a paycheck, and you’re a sellout pseudo-science huckster group led by a convicted criminal, you do exactly what you’re told when you’re told to do it. End result? The most bogus science “credibility chart” ever. It’s like telling Al Gore to create a climate graph.

In 2017, evidence-based science means anything corporate America pays their shill scientists and journo-whores to post as “fact”

The biggest BS artists in the science realm pay shills to post lies every single day of every week of every month all year long. From the Genetic ‘Illiteracy’ Project to the quacks at Quackwatch, and from Snopes to the Center for Food Safety, industry-funded pseudoscience gets worse every day. It’s all propaganda based on dogma that’s anonymously sourced and then backed by faked research that’s paid for and “performed” by the crooks themselves. One concurrent theme is obvious throughout all of it: If a product contains cancer-causing ingredients, say that it’s healthy, safe, sustainable and beneficial!

Everything these science clowns push as “evidence-based reporting” is industry-funded poor reporting that’s all backed by some “mountain of evidence” they never cite and that can never be found, because none of it exists. It’s a boondoggle that leads you to another boondoggle, all meant to sell you on more toxic vaccines, cancer-causing GMOs, and money-making Ponzi schemes like global warming.

The “evidence-based” rankings of the chart posted by ACSH and Real Clear Science is completely subjective to their own opinions and based on nothing scientific or factual at all. Even an amended section at the bottom admits it’s all subjective – so why even post it, you may be asking? Because most people don’t read the fine print and the goal of the chart was to discredit any person or entity who rightfully discredits the shills of Big Food and Biotech. Of course, Natural News, InfoWars and Food Babe are three of the best at discrediting fake science and dispelling the myths propagated by the very industries that poison American food, medicine and the environment.